Koneru Humpy decided to quit chess in 2016, however, she was awarded Padma Shri in 2007. 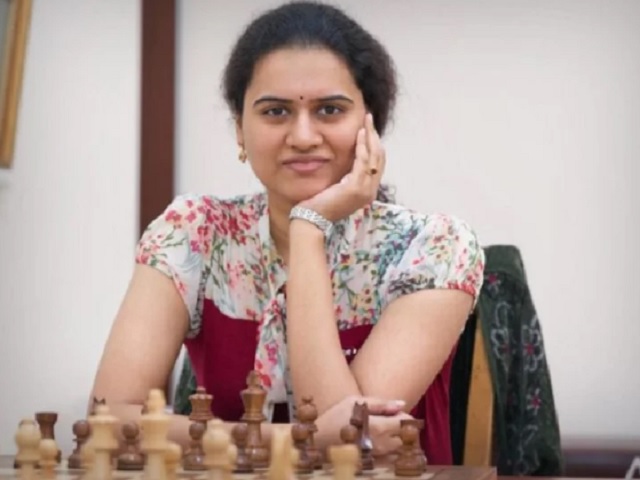 Magnus Carlsen of Norway won this title for the third time among men’s championship. India's youngest woman Grandmaster Hampy decided to retire from chess in 2016. But, later she rejoined the game and won many titles.

She said in an interview to International Chess Federation (FIDE) that this is her first world title and it made her really excited. She also said that she didn't have any expectation to win the game. 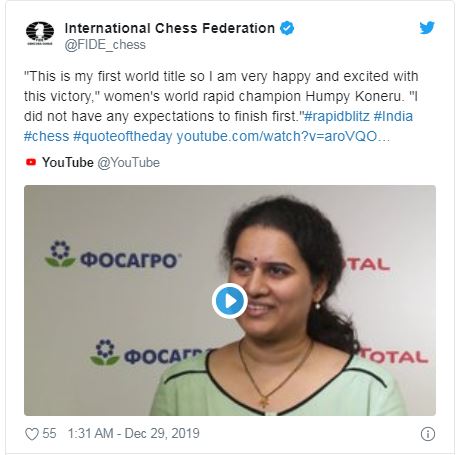 The concept of rapid or time control in chess made its debut in 1987. However, the World Rapid Chess Championship was started in 2012. In the 2013 World Cup, time controls were also used for the rapid tiebreak stages.