When we think about dynastic politics in India Nehru-Gandhi family emerged first in our mind. But, there are some other families too who are into the similar politics. In 2019 mandate, some of the famous political personalities and their heirs couldn’t save their seats. Political heirs of Congress and NCP have been completely rejected. Supriya Sule is the only candidate from NCP who won the election while Sharad Yadav’s son and political heirs from Congress have been rejected.

Rahul Gandhi tops the list of political heirs in India but failed to perform what he was expecting from Amethi. Grandson of first female Prime Minister of India Indira Gandhi, Rahul Gandhi, emerged at the bottom end. In Amethi Rahul Gandhi secured 412867 votes while Smriti Irani won the seat with 467598 votes. However, he will sit in the parliament because he won Wayanad seat in Kerala. 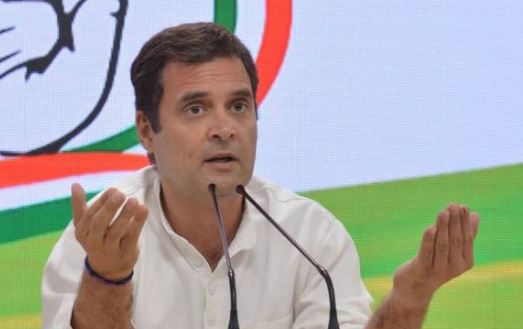 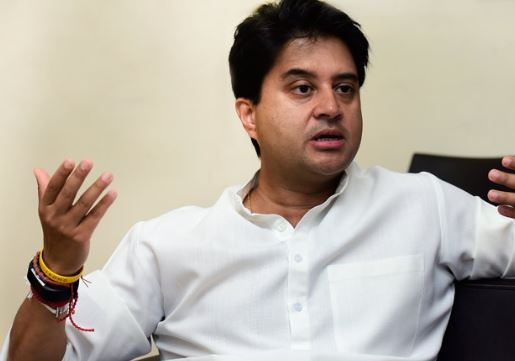 Wife of former Uttar Pradesh chief minister Akhilesh Yadav, Dimple Yadav, has lost the Kannauj Lok Sabha seat to BJP’s Subrat Pathak by over 10,200 votes. It is a clear example of falling of dynastic politics in India. She has got 548,213 votes while BJP’s Subrat Pathak secured 558,442 votes. She tweets, “I humbly accept Kannauj’s mandate and thank the people of Kannauj for having given me the opportunity to work for them.” 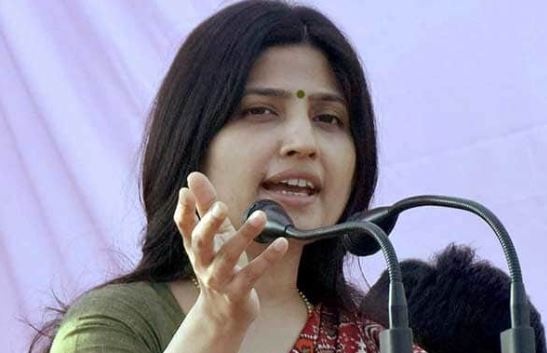 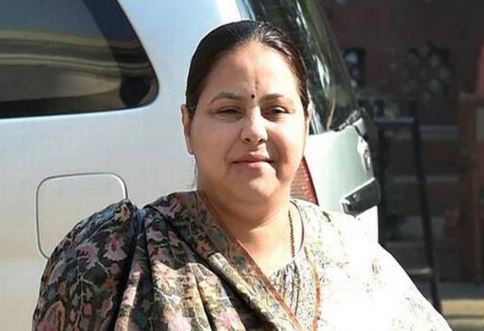 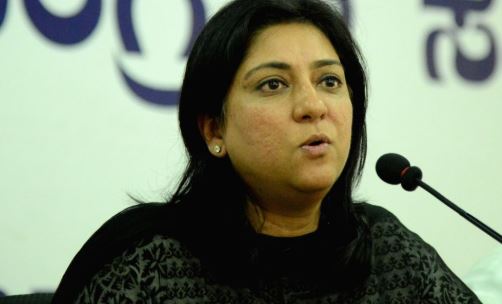 Milind Deora is the son of former INC MP Murli Deora. Milind was contesting from the South Mumbai constituency for the Indian National Congress (INC).  Mumbai-South Lok Sabha seat once a stronghold of Congress but Milind Deora lost this time. Arvind Sawant, a candidate from the BJP ally Shiv Sena, beat Deora with a lead of 74,000 votes. 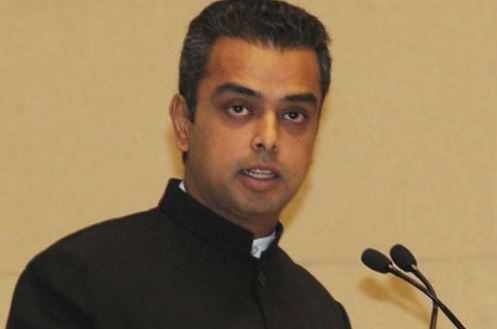 Parth Pawar is son of senior NCP leader Ajit Pawar. He was contesting from Maval Lok Sabha seat but lost to Shiv Sena’s Shrirang Barne. Shrirang got 720663 votes (52.6%) while Parth Pawar secured 504750 votes (36.9%) only. Maval constituency was formed in 2008 since then it has remained with the Shiv Sena. Parth Pawar is the son of Ajit Pawar and grand nephew of Sharad Pawar. 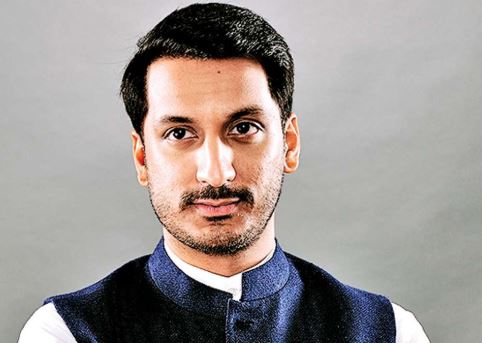 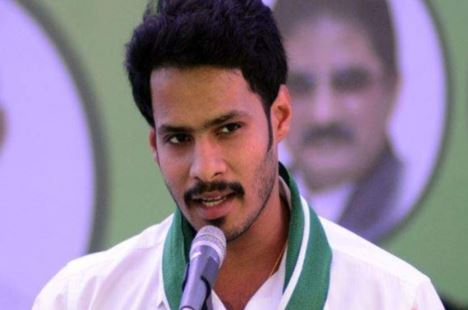 The Congress leader and the former Chief Minister of the Maharashtra, Vasantdada Patil's grandson, Vishal Patil, had been fielded by the Swabhimani Shetkari Sanghatna from Sangli Lok Sabha seat, but he had to face defeat. Nilesh Rane, son of Maharashtra Swabhiman Party chief and former Chief Minister Narayan Rane, lost to Shiv Sena candidate Vinayak Raut from Ratnagiri-Sindhudurg seat in Maharashtra.