Maria Sharapova wrote in her article, 'I gave my life to tennis, tennis gave me life. I will miss it every day.' 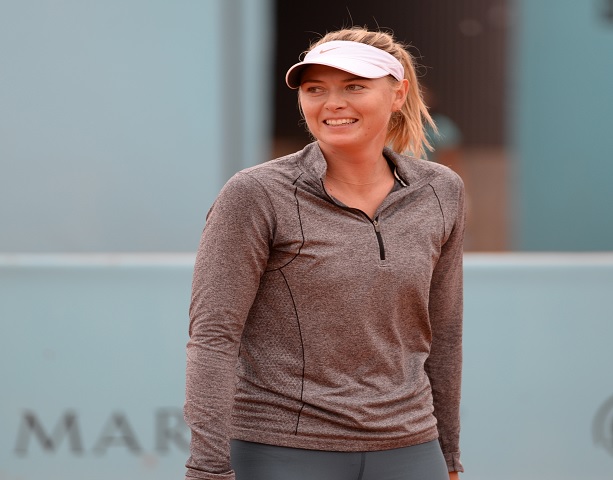 Maria Sharapova in News: Five-time Grand Slam winner Russian player Maria Sharapova announced her retirement from tennis on February 26, 2020. Sharapova (32) said in an article in Vogue and Vanity Fair magazine that she has suffered several injuries in the last few years that forced her to take this decision. She said that it is a final goodbye to the Tennis and ready for a new journey.

• Maria Sharapova was born on April 19, 1987. She is currently holding 369th rank. However, she had achieved the number one ranking on August 22, 2005. At that time she was just 28 years old.
• Maria Sharapova won her first Wimbledon at the age of 17 in 2004. She was the third-youngest player to do so.
• She became the number one player in the world in 2005 and won the US Open the following year.
• After that, she won the French Open title in 2012 and became the 10th female player to complete a career Grand Slam.
• She also won the Olympic silver medal. She won the French Open trophy in 2014 despite an injury.

Maria Sharapova experienced a 15-month ban due to the usage of prohibited drugs. She was convicted of using the banned drugs Meldonium during the 2016 Australian Open. The International Tennis Association banned her from playing tennis in any competition for 15-months. She returned to the court in April 2017.