The Union government is set to launch its second and final phase of BharatNet project. Under phase II, broadband connectivity will be provided in remaining 1.5 lakh Gram Panchayats in the country. 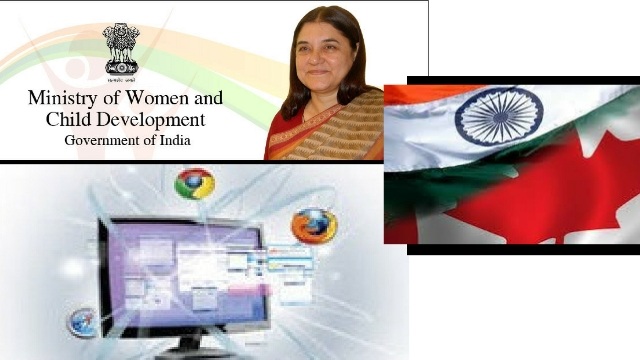 The Union government is set to launch its second and final phase of BharatNet project on 13 November 2017. The project aims to provide high-speed broadband service in all Gram Panchayats by March 2019. It will be implemented at an outlay of around Rs 34000 crores.

The Department of Telecommunications (DoT) is organizing a National Conference in New Delhi in which it will sign MoUs with states for the implementation of the second phase of BharatNet. Under this phase, broadband connectivity will be provided in remaining 1.5 lakh Gram Panchayats in the country.

The fourth India-Canada Annual Ministerial Dialogue will be beginning in New Delhi on 13 November 2017.

At the meet, India and Canada would be focusing on some of the key commercial drivers to enhance the partnership between the two nations. Efforts would be made to work towards the expeditious conclusion of the Comprehensive Economic Partnership Agreement for a progressive, balanced, and mutually beneficial agreement covering both goods and services.

Pakistan has suspended licences for all automatic weapons as part of a commitment by Prime Minister Shahid Khaqan Abbasi to ban deadly firearms in the country.

Prime Minister Abbasi in his inaugural speech in Parliament after assuming office in August had promised that he would outlaw all deadly weapons.

The Ministry of Women and Child Development would be celebrating the Child Rights Week by hosting an inter CCI Festival 'Hausala 2017' from 16-20 November 2017.

The country celebrates the Children’s Day on 14 November and the International Child Rights Day is celebrated on 20 November every year. The period between the two important events will be celebrated as Child Rights Week by WCD Ministry by hosting an Inter CCI Festival for the children who reside in Child Care Institutions (CCIs).