India is celebrating its National Sports Day on 29 August 2017 to mark the birth anniversary of Dhyan Chand, the hockey player who won gold medals in Olympics for India in the years 1928, 1932 and 1936. 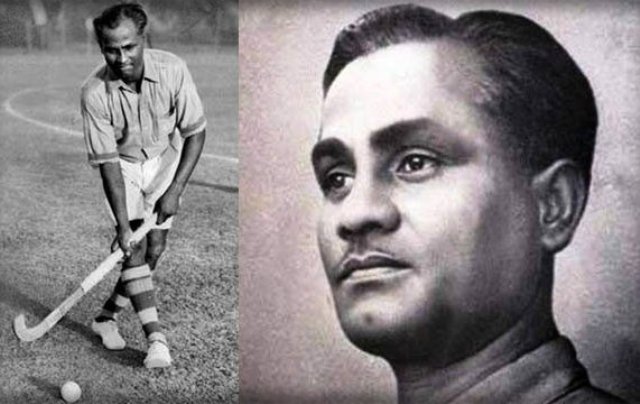 India celebrated its National Sports Day on 29 August 2017. The day is annually celebrated on this day to mark the birth anniversary of legendary hockey player Dhyan Chand.

Various programmes are being conducted across India to celebrate the day. On this occasion, President Ram Nath Kovind will give away the National Sports Awards this evening. A total of 29 players have been selected to receive the honours from President.

The President will confer Rajiv Gandhi Khel Ratna Award, Arjuna Award and Dronacharya Award at Rashtrapati Bhawan. The Khel Ratna Award is honoured for the players’ spectacular and most outstanding performance in the field of sports over a period of four years at international level. The Arjuna Awards are given to recognize outstanding achievement in National sports while the Dronacharya Award is sports coaching honour.

• He is known for his extraordinary goal-scoring feats.

• He was known as “The Wizard” for his superb ball control.

• He scored more than 400 goals in his career which spanned over 22 years.

• In 1956, he was awarded with the third highest (then second highest) Civilian honour of Padma Bhushan.

• The Union Government in 2012 decided to celebrate his birthday, i.e. 29 August, as the country’s National Sports Day.