The plan aims to safeguard the endangered species of snow leopard and its habitat. 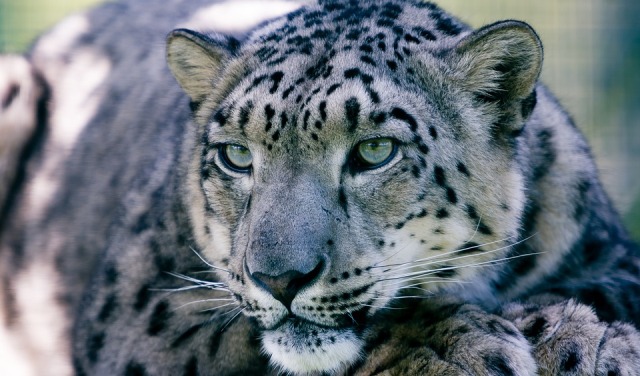 The plan aims to safeguard the endangered species of snow leopard and its habitat.

The plan is the first climate-smart landscape management plan for snow leopard conservation in the world.

• The conservation plan was launched ahead of the International Snow Leopard Summit and Ecosystem Forum that addresses key current and emerging threats to the snow leopards, including climate change.

• Nepal's conservation plan also comes ahead of the Bishkek Declaration, which will be signed by all 12 range states at the close of the summit and must pave the way for more substantial action in securing 20 snow leopard landscapes by 2020.

• The plan addresses even the toughest challenges, including tackling the complex impacts of climate change.

What is Bishkek Declaration?

• The Bishkek Declaration was an agreement signed by 12 countries that are home to snow leopards.

• The declaration was initiated in order to formulate a long-term Global Snow Leopard Conservation Programme by the formation of a high-level steering committee to guide programme implementation and regularly review its progress.

• The key goals of the programme are to evaluate and map the current status of key snow leopard populations and habitats to set baselines and indicators against which to assess future change.

• The snow leopard is a large cat native to the mountain ranges of Central and South Asia.

• It is listed as Endangered on the IUCN Red List of Threatened Species.

• As of 2016, estimates for the size of the global population of the species vary from at least 4080 to about 8700 individuals.

• Snow leopards inhabit alpine and subalpine zones at elevations from 3000 to 4500 m.