As a part of the Atal New India Challenge, applicants showing capability, intent and potential to productise the technologies will be awarded grants up to Rs 1 crore. 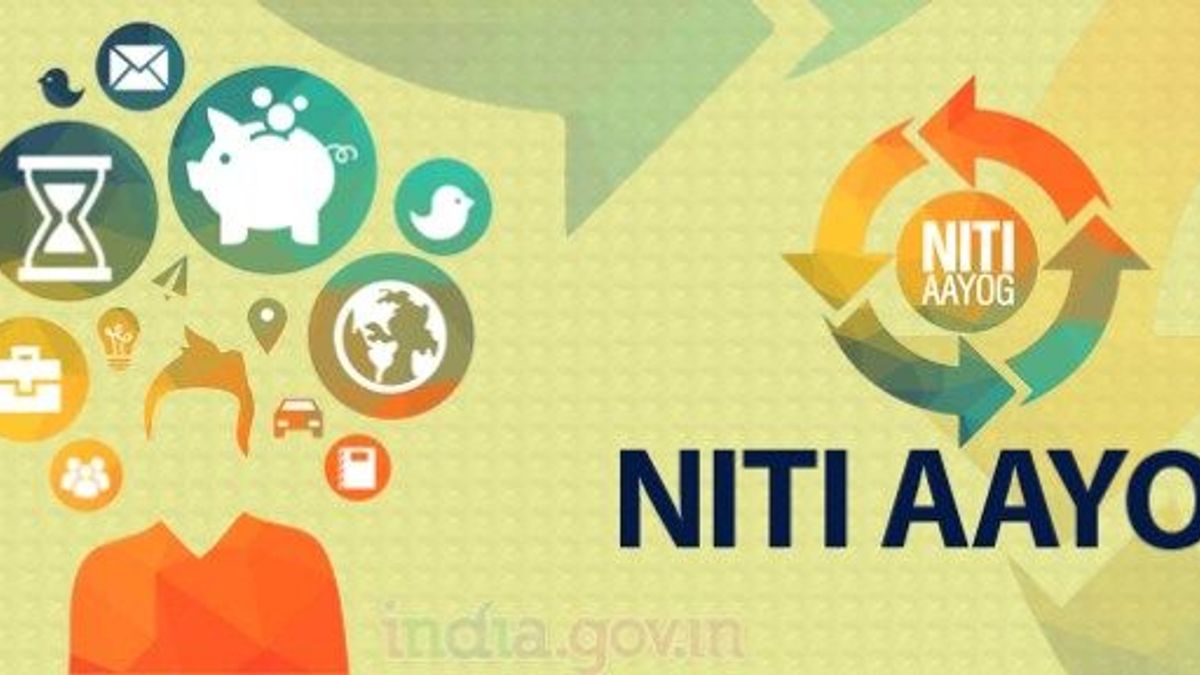 The Atal Innovation Mission (AIM) of the NITI Aayog on April 26, 2018 launched the Atal New India Challenge with an aim to bring-in innovations and technologies relevant to the people.

This initiative will focus on efforts towards solving problems in core areas, which would have a direct impact on improving lives of citizens and will also generate employment.

Under this new initiative, Atal Innovation Mission has partnered with the Ministries of Road Transport and Highways, Housing and Urban Affairs, Agriculture and Family Welfare, Drinking Water & Sanitation and the Railway Board.

• As a part of the Atal New India Challenge, applicants showing capability, intent and potential to productise the technologies will be awarded grants up to Rs 1 crore.

• This grant will be supported by mentoring and other support as needed at various stages of commercialisation while generating wider deployment.

• The winning grantees will be supported with mentoring, go-to-market strategies by leading incubators, accelerators and experts, technical support, and other means.

• The programme will be open to Indian companies registered under the Companies Act 1956 and 2013, primarily a Micro, Small and Medium Enterprises (MSME) as defined in the MSMED Act, 2006.

• It will also be open to Start-Ups, as defined by the Department of Industrial Policy and Promotion (DIPP) or private R&D organizations (other than a Railway R&D organization), academic institutions, academicians, or even individual innovators.