Paramilitary Forces to use Khadi in Uniforms 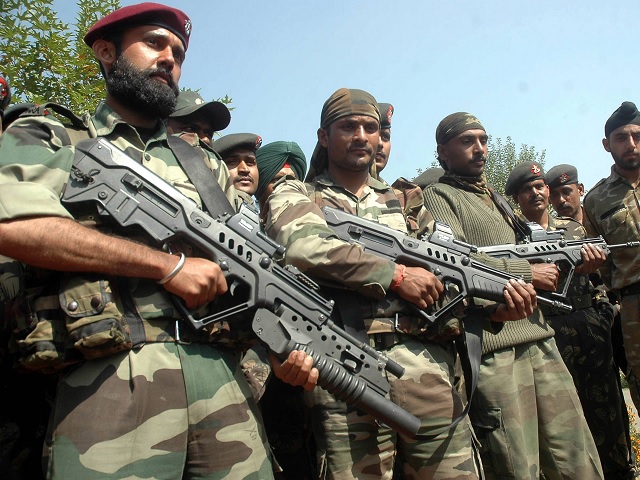 The paramilitary personnel will now wear Khadi uniforms as the instructions released by Home Minister Amit Shah recently. Amit Shah instructed the heads of paramilitary forces to use the Make-in-India products.

Key Points
• The Union Home Minister Amit Shah has instructed the Directors General (DG) of all paramilitary forces to use Khadi in uniform and Khadi village industry products like pickle, papad, honey, mustard oil, tea, soap, shampoo and phenyl in their canteens.
• The decision was taken after several rounds of meetings between paramilitary forces and the Khadi Village Industries Commission (KVIC).
• Khadi Village Industry has created samples of woolen and cotton fabrics, blankets and special environment-friendly attires for paramilitary forces.
• KVIC will get orders of 150 to 200 crores from each paramilitary force.
• The existing business of the Khadi village industry, which is now about 75 thousand crores, will be doubled and artisans will get extra hours of work.

Also Read | Human Rights Day 2019: Everything You Need to Know

About KVIC
• It is a statutory body established under the Khadi and Village Industries Commission Act, 1956.
• This organization works under the administrative control of the Ministry of Micro, Small and Medium Enterprises, Government of India.
• In April 1957, the entire work of the former All India Khadi and Rural Industries Board was taken over by the Khadi Village Industries Commission (KVIC).
• It is headquartered in Mumbai, while other divisional offices are located in Delhi, Bhopal, Bangalore, Kolkata, Mumbai, and Guwahati.
• It has offices in 29 states to implement its various programs apart from divisional offices.