PepsiCo has sued the farmers for cultivating the FC5 potato variety, grown exclusively for its popular Lay’s potato chips.

PepsiCo Inc has sued four Indian farmers on April 29, 2019 for cultivating a potato variety that the snack food and drinks maker claims infringes its patent. PepsiCo has sued the farmers for cultivating the FC5 potato variety, grown exclusively for its popular Lay’s potato chips. The FC5 variety has a lower moisture content required to make snacks such as potato chips.

Farmers believe that section 39 of the Protection of Plant Varieties and Farmers’ Rights (PPV&FR) Act, 2001 allows farmers to grow and sell any variety of crop or even seed as long as they don’t sell branded seed of registered varieties.

PepsiCo India has proposed to amicably settle with people who were unlawfully using seeds of its registered variety. PepsiCo has also proposed that they may become part of its collaborative potato farming programme.

Iran added that it will continue to sell its oil and use the Strait of Hormuz. But if Iran is prevented from doing that it will close the strait. The Strait of Hormuz, a vital shipping route linking Middle East oil producers to markets in Asia, Europe, North America and beyond, has been at the heart of regional tensions for decades. 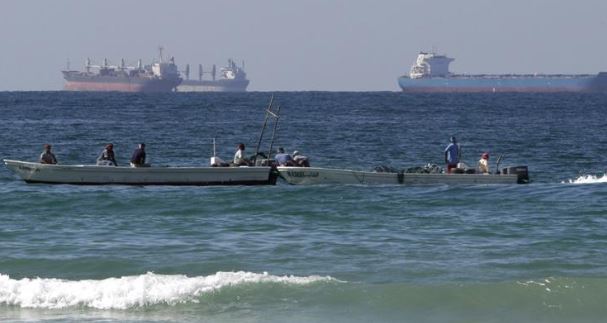 Crude oil prices can be surged due to supply concerns and unsettled stock markets. The closure may also have serious geopolitical repercussions as United States Navy’s Central Command is located in the Persian Gulf. Any confrontation between the US and Iran may escalate and will have larger security implication in the whole region.