Check out our wishlist of PM Modi’s new council of ministers. The council is expected to be women dominated. 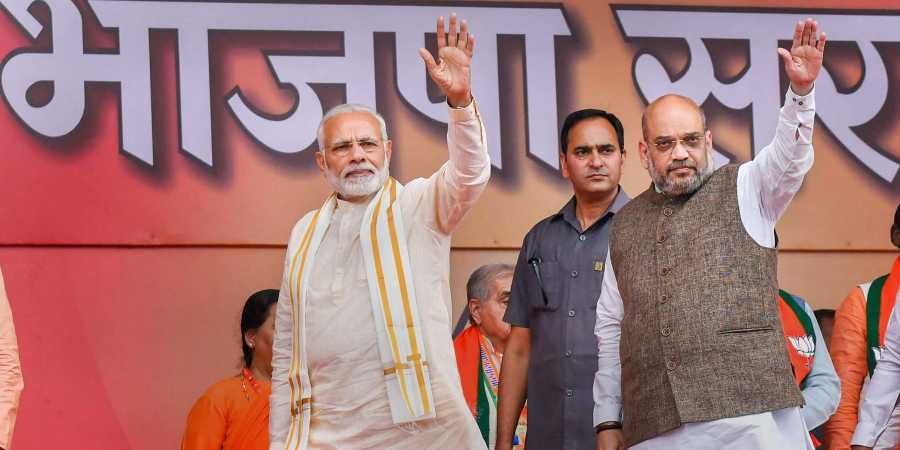 PM Modi’s swearing-in ceremony: Here is our wish list for council of ministers!

The swearing-in ceremony of PM Narendra Modi as the Prime Minister of the 17th Lok Sabha will be held on May 30, 2019. This would be Modi’s second consecutive term as India’s Prime Minister, marking a historic new beginning in the nation’s politics.

On the occasion, the Prime Minister’s new council of ministers will also be sworn in. The NDA alliance has many women MP’s who have proved their mettle in the recent elections. Leading the list of formidable women is the valiant giant killer Smriti Irani, who defeated Rahul Gandhi in his own backyard, from the Gandhi family’s bastion seat – Amethi.

While the names of key portfolio holders will be officially released on the day of the swearing-in ceremony, we have created our own wish list of the Prime Minister’s new cabinet. BJP President Amit Shah, who is regarded as the true brain behind BJP’s huge success in Lok Sabha Elections 2019, is expected to make his debut into the PM’s cabinet this time.

Following is our wish list of Prime Minister’s new cabinet:

* This list is purely an editorial wishlist, stay tuned for the official declaration.