The RBI projected the inflation at 4.8 percent in second half of 2018-19 and 5.0 percent in Q1 of 2019-20, with risks evenly balanced. The bank cited government’s decision to increase the Minimum Support Price (MSP) for Kharif crops as the primary factor causing increase in inflation. 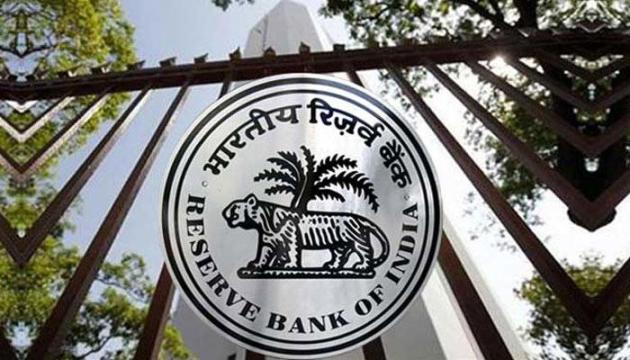 After assessing the current and evolving macroeconomic situation in the economy, the six members Monetary Policy Committee (MPC) decided to:

• Increase in the policy Repo Rate under the Liquidity Adjustment Facility (LAF) by 25 basis points to 6.50 percent.

• The Reverse Repo Rate under the LAF stands adjusted to 6.25 per cent.

• The Marginal Standing Facility (MSF) rate and the Bank Rate stand at 6.75 per cent.

The decision of the MPC was consistent with the monetary policy in consonance with the objective of achieving the medium-term target for Consumer Price Index (CPI) inflation of 4 percent within a band of +/- 2 per cent.

• Amid concerns of developments on the global trade war front, the bank noted that the rupee would be vulnerable. India may not be an exception at this point when emerging market currencies are trending on the softer side. Thus, hike in rates shall provide near term support to rupee.

• For July-September 2018, the MPC pegged CPI-based retail inflation at 4.2 percent.

• The RBI projected the CPI-based inflation at 4.6 percent at Q2, 4.8 percent in second half of 2018-19 and 5.0 percent in Q1 of 2019-20, with risks evenly balanced. The bank cited government’s decision to increase the Minimum Support Price (MSP) for Kharif crops as the primary factor causing increase in inflation.

• The RBI retained the GDP forecast for the current fiscal at 7.4 percent on robust corporate earnings; however, it highlighted global trade tensions for Indian exports.

• It also projected the GDP at 7.5-7.6 percent in the second half of the current fiscal.

• It noted that the overall performance of the monsoon in the country so far predicts well for food inflation in the medium-term.