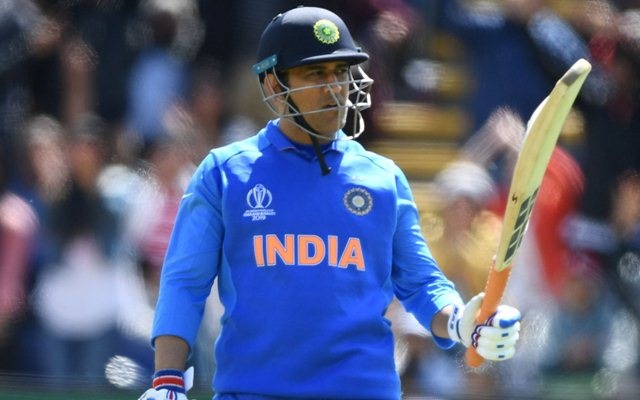 Sachin Tendulkar's World Cup XI: Sachin Tendulkar has revealed his World Cup XI. Sachin’s XI led by Kane Williamson includes five Indians but there is no sign of MS Dhoni. Tendulkar chose Rohit Sharma and England’s Jonny Bairstow as the openers of his side. Rohit Sharma topped the list of highest run-scorers in World Cup 2019 with record 648 runs. Jonny Bairstow has been equally impressive with the bat for England, amassing a total of 532 runs.

New Zealand’s Kane Williamson was chosen to lead the side as well as to come in at the coveted number 3 position. Williamson was awarded the World Cup 2019 player of the tournament trophy for leading his team to the finals and scoring 578 runs, the most by a captain in a single World Cup edition.

The most notable name missing from Tendulkar’s World Cup XI is MS Dhoni, who was criticized largely for his inability to make big shots during the World Cup 2019. However, MS Dhoni undoubtedly played a major role in Team India’s journey in the world cup, both with his valuable inputs on and off the field as well with his lightning-quick wicketkeeping skills.