SC asks centre, Maharashtra government to submit letters of support of all MLAs and Maharashtra Governor’s letter inviting BJP to form the government. 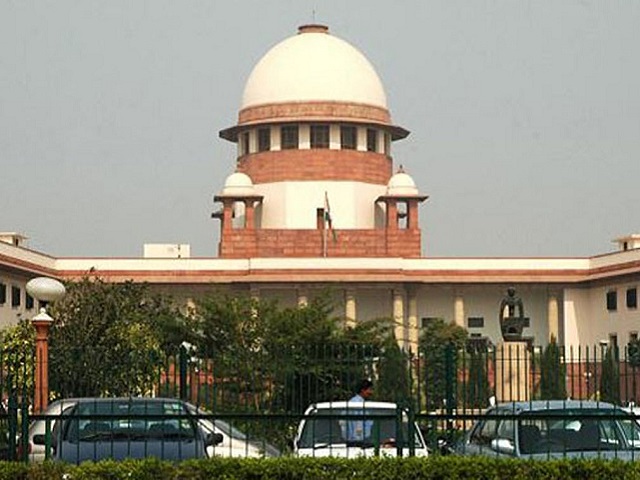 The apex court has asked the centre and Devendra Fadnavis-led government to submit all the letters of support from the MLAs by 10 am on November 25, 2019. The bench comprised Justices Ashok Bhushan, NV Ramana and Sanjiv Khanna.

The court issued the notice after hearing the plea submitted by NCP-Shiv Sen and the Congress against the overnight government formation in Maharashtra led by BJP’s Devendra Fadnavis and NCP’s Ajit Pawar. The top court said it will issue appropriate orders after reviewing all the relevant documents.

Solicitor General Tushar Mehta has been asked by the top court to produce relevant documents including the letters of support of all MLAs and the Maharashtra Governor's letter inviting the BJP to form the government in the state.

The NCP-Shiv Sena and the Congress were represented by Senior Congress leader and advocate Kapil Sibal at the top court. The parties had filed a petition against Maharashtra Governor Bhagat Singh Koshyari’s decision of inviting the BJP to form the government on November 23. They also requested the top court to pass an order for a floor test to be held immediately.

The Supreme Court’s ruling came a day after Devendra Fadnavis was sworn in as the Chief Minister of Maharashtra and NCP’s Ajit Pawar was sworn in as his deputy CM. The swearing-in of Ajit Pawar came as a shock to the other parties, as NCP Chief Sharad Pawar had been in talks with the Congress to support the Shiv Sena in government formation.

The swearing-in happened at a time when the tripartite talks were reaching their final stage. The BJP had won 105 seats in the 288-member Maharashtra assembly, while the Shiv Sena won 56 seats, NCP won 54 seats and the Congress won 44 setas.