NITI Aayog has recently released the SDGs Index 2019-20. Kerala emerged as a top performer state on the list.

NITI Aayog has recently released the Sustainable Development Goals (SDGs) Index for the year 2019-20. As per the SDG index, Kerala, Andhra Pradesh, Tamil Nadu, and Telangana have topped the index. On the other hand, UP, Sikkim and Odisha were among maximum improved states.

• Kerala tops the list followed by Himachal, Tamil Nadu, Andhra Pradesh, Karnataka, and Goa.
• Odisha appeared on the second position with an improvement of seven points.
• On the other hand, Chandigarh topped the Union Territories list.
• Puducherry is on the second position while Dadra and Nagar Haveli ranked third in the index.
• Jammu and Kashmir and Ladakh are ranked at the bottom of the index,
• NITI Aayog’s Index 2019-20 covers 16 Sustainable Development Goals and provide a qualitative assessment on the 17th goal. 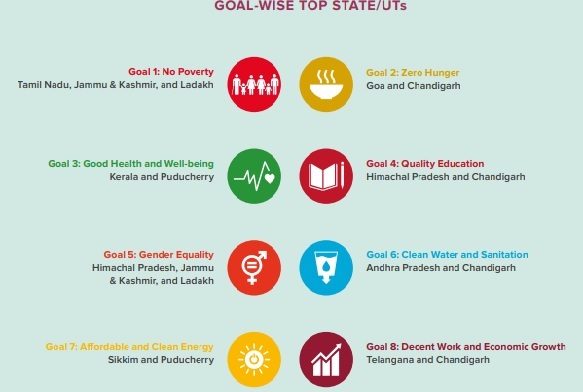 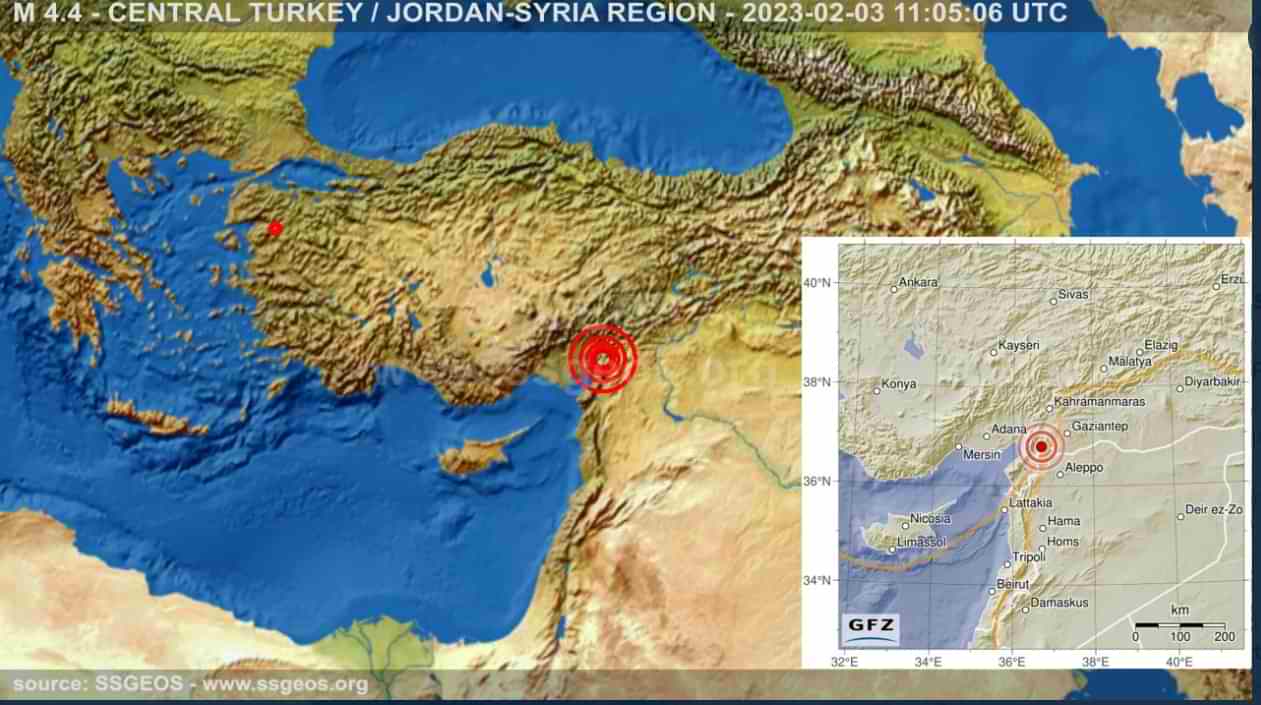 As per the information given on NITI Aayog’s dashboard, the ranks were given to the States/UTs based on their achievements across SDGs. All states were ranked for each goal. These rankings have been given with an objective to enable the States/UTs to learn from their peers. SDG Rankings are based on the 17 SDGs and 169 targets. All states have been given scores range between 50 and 70 for their performances.