The high-level committee formed by the centre had recommended declaring identified geographical areas falling under the six states as Ecologically Sensitive Areas. 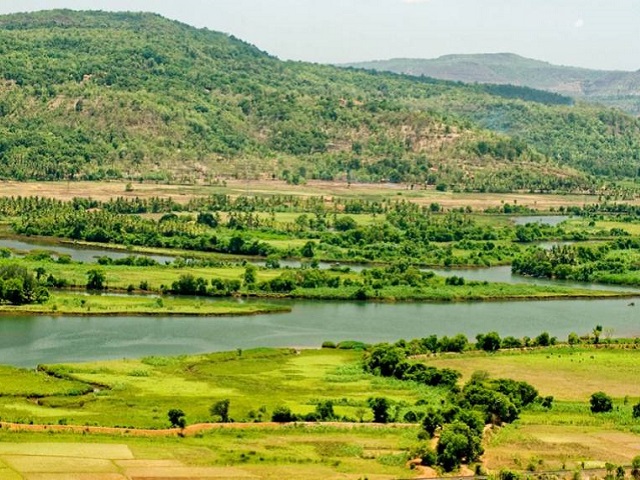 The Union Environment Minister Prakash Javadekar held an interaction with all the state Chief Ministers, Cabinet Ministers & State Government Officers of six states on May 21, 2020 to discuss issues related to the notification of Ecologically Sensitive Area (ESA) pertaining to Western Ghats.

The six states include Kerala, Karnataka, Goa, Maharashtra, Gujarat and Tamil Nadu, which make up the Western Ghats. The meeting was held through video conference.

The Government of India had formed a high-level working group under the chairmanship of Dr. Kasturirangan to converse and protect the bio diversity of Western Ghats while at the same allowing sustainable and inclusive development of the region.

The Committee had recommended declaring identified geographical areas falling under the six states as Ecologically Sensitive Areas. A draft notification regarding the same was issued in October 2018. The notification mentions the areas that are to notified as ecologically sensitive.

• All six states unanimously voiced out the need to ensure protection of the western ghats, given its valued importance.

• All the six states urged the centre to expedite early notification of Ecologically Sensitive Area while protecting interest of ecology and environment.

• The states expressed their views as regards activities and extent of area mentioned in the centre’s notification.

• It was decided that state specific issues shall be further deliberated to arrive at a consensus on the matter.

What are Ecologically Sensitive Areas?

The Ecologically Sensitive Areas are areas in India notified by the Union Ministry of Environment around Protected Areas , National Parks and Wildlife Sanctuaries. The main objective behind declaring the areas as sensitive to protected the areas by regulating and managing the activities around such areas. The government can restrict industry operations, construction, mining or any other activity in the areas.