Swaziland King changes his country's name to 'Kingdom of eSwatini'

Now that the ‘Swaziland’ has been renamed to ‘eSwatini’, this may lead to the redrafting of the country's constitution. 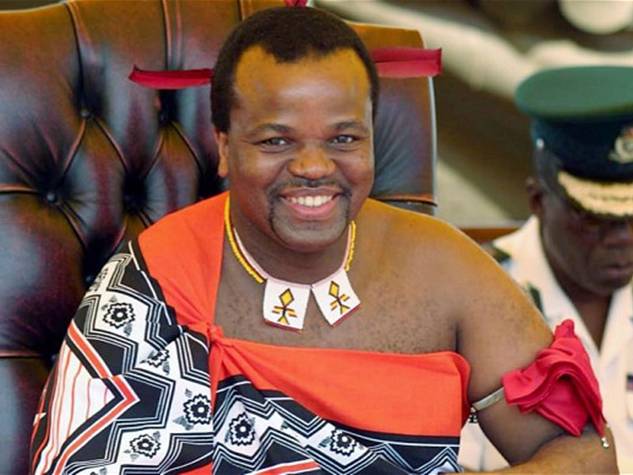 Swaziland’s King Mswati III, Africa’s last absolute monarch, on April 19, 2018 officially changed the name of his country to the ‘Kingdom of eSwatini’.

Accordingly, the country, a member of the Commonwealth, will now be known by its historic name of eSwatini, a Swazi language name that stands for ‘place of the Swazi’.

The announcement was made during the Golden Jubilee celebrations of the King’s 50th birthday as well as the 50th anniversary of Swazi’s independence from British colonial rule.

Why was there a need for the change of name?

• As per the past trends, African countries reverted to their ancient names on getting independence. Nyasaland became Malawi, Rhodesia became Zimbabwe and Bechuanaland became Botswana.

• However, this tiny landlocked nation of Swazi in the southern Africa did not change its name after gaining full independence in 1968 from the Britishers, who ruled the country since the early 1900s.

• Moreover, the name ‘Swaziland’ angered the citizens as it is a mix of Swazi language and English. Also, there had been moments when ‘Swaziland’ was confused with ‘Switzerland’.

• Considering this, several proposals regarding the change of country’s name were mooted in past years; however, it was only in 2015 that the legislators considered the issue.

• King Mswati III has also referred to the country as the ‘Kingdom of eSwatini’ several times in his speeches, such as, during his address to the UN General Assembly in 2017, at the African Union and during other international conferences.

Impact of the change of name

• Now that the ‘Swaziland’ has been renamed to ‘eSwatini’, this may lead to the redrafting of the country's constitution.

• It could also drive changes for the Royal Swaziland Police Force, the Swaziland Defence Force and the University of Swaziland.

• Moreover, country’s currency may demand modifications as all of the country's notes and coins bear the name of the ‘Central Bank of Swaziland’.

• The new name will have to be registered with the international bodies like the United Nation, the Commonwealth, African Union and World Trade Organization.

• Prince Makhosetive was crowned as King Mswati III in the year 1986, when he was just 18. He succeeded his long-serving father King Sobhuza II.

• The king rules by decree in a country of 1.3 million people, which is widely seen as Africa's last absolute monarchy.

• Traditionally, candidates stand as independents to run for political office and if elected, they need the approval of the king to become a member of parliament.