Google has announced that it will build an undersea cable, called Firminia, to connect Latin America and the US. 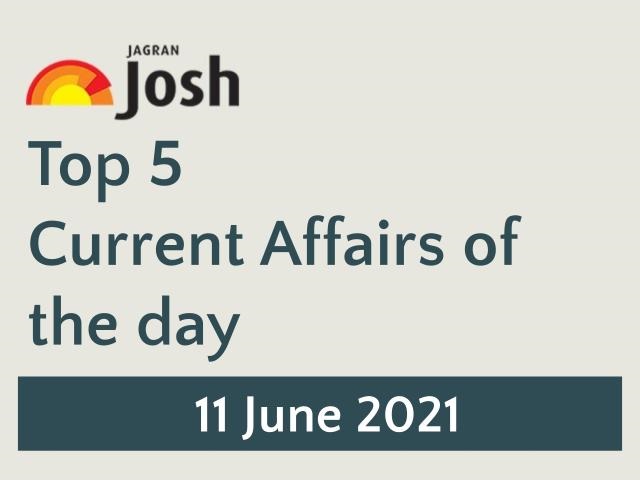 The India Deputy Ambassador to the UN, Nagaraj Naidu, has become the first Indian diplomat to be appointed as UNGA President’s Chef de Cabinet. The post is equivalent to the Chief of Staff or Principal Secretary of the Indian PM. Naidu’s tenure will last for one year.

Brisbane to be named host of Olympic Games 2032

The Executive Board of the International Olympic Committee has decided to propose Brisbane for the Olympic Games in 2032. The decision was based on a report which presented a detailed analysis of the Brisbane 2032 project in recent months.

A low-cost sensor that is able to detect fragments of COVID-19 virus in wastewater has been jointly developed by the researchers from the University of Strathclyde in the UK and India’s IIT Bombay. The technique can further help in identifying areas where the cases have been increasing and allow for targeted action.

World’s longest undersea cable to be built by Google

Google has announced that it will build an undersea cable, called Firminia, to connect Latin America and the US. It will be the world’s longest cable. The ambitious mission by Google will help in improving the access to various Google services in the South American countries.