Any dispute arising during the process would be resolved as per the provisions of the Arbitration and Conciliation Act, 1996. 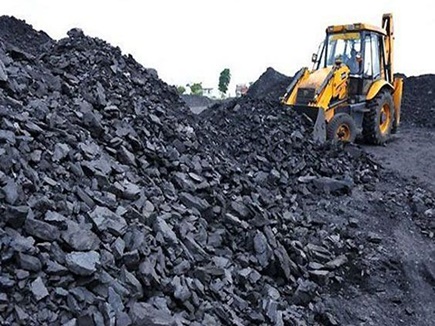 The Union Ministry of Coal on May 16, 2018 approved the recommendations of the Inter-Ministerial Task Force (IMTF) unfolding the coal-linkage methodology for Independent Power Producers (IPPs).

The task force was constituted to undertake a comprehensive review of existing coal sources of IPPs having coal linkages and consider the feasibility for rationalisation of these sources to optimise transportation cost.

Recommendations of the Inter-Ministerial Task Force

• Under the coal linkage rationalisation, the coal linkage of a thermal power plant (TPP) of an Independent Power Producer may possibly be transferred from one coal company to another based on the availability during the fiscal.

• The coal linkage rationalisation will reduce the landed cost of coal due to reduction in transportation cost.

• The savings or profits achieved through this rationalisation will be passed on to the Discom or the consumer of the power.

• This exercise shall be voluntary on the part of thermal power plants with an aim to reduce the distance by which coal travels, thus, easing up the Railway infrastructure for gainful utilisation for other sectors.

• The one time process of calling the IPP for coal linkage rationalisation will be undertaken jointly by Coal India Limited (CIL), Singareni Collieries Company Limited (SCCL) and Central Electricity Authority (CEA) in a transparent manner.

• This process will be considered only for IPPs having linkages through allocation route. The IPPs will be required to state the Minimum Order Quantity (MOQ) for which the linkage rationalisation will then be requested.

• The Fuel Supply Agreement (FSA) of the rationalised source from any coal company would be signed only after the approval of the appropriate Electricity Regulatory Commission.

• Any dispute arising during the process would be resolved as per the provisions of the Arbitration and Conciliation Act, 1996.