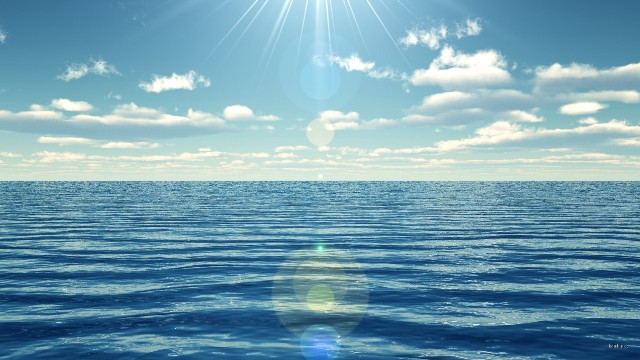 The Mission aims to explore and harness mineral resources beneath the ocean floor.

As per M. Rajeevan, “The oceans that surround the Indian peninsula have over 1300 islands. They give us 7500 km of coastline and 2.4 million square km of exclusive economic zone. They also contain enormous opportunities in energy, food, medicine and a host of other natural resources. China is also working on a deep sea mission for mining mineral deposits in the Indian and Pacific oceans.”

The program on Polymetallic nodules was initiated at CSIR-NIO with the collection of the first nodule sample from the Arabian Sea on board the first Research Vessel Gaveshani on 26 January 1981. India was the first country in the world to have been given the Pioneer Area for exploration of deep-sea mineral viz. Polymetallic nodules in the Central Indian Ocean Basin in 1987. This was based on the extensive surveys carried out by the scientists of CSIR-NIO, on several research ships leading to the allocation of an area of 150000 sq km to the country with exclusive rights under the UN Law of the Sea.

Subsequently, Environment Impact Assessment studies for nodule mining by CSIR-NIO, development of metal extraction process by CSIR-National Metallurgical Laboratory, Jamshedpur and CSIR-Institute for Minerals and Metals Technology, Bhubaneswar and development of mining technology by National Institute of Ocean Technology, Chennai, have been taken up under the national program on Polymetallic nodules funded by Ministry of Earth Sciences.

Based on the resource evaluation, India has now retained an area of 75000 sq km with an estimated resource of about 100 million tonnes of strategic metals such Copper, Nickel, Cobalt besides Manganese and Iron. A First Generation Mine-site (FGM) with an area of 18000 sq km has been identified. Latest technologies for extraction of metals from the minerals have also been developed under the programme. Detailed environmental data has been collected for compliance with International Seabed Authorities requirements. Besides identifying the mineral resource and developing technologies for mining and extraction, the programme has also resulted in high impact research as well as manpower development.

Source: The Hindu and PIB