UP Government has decided to scrap 4-decade-old law that made the state treasury to pay Ministers’ income tax. 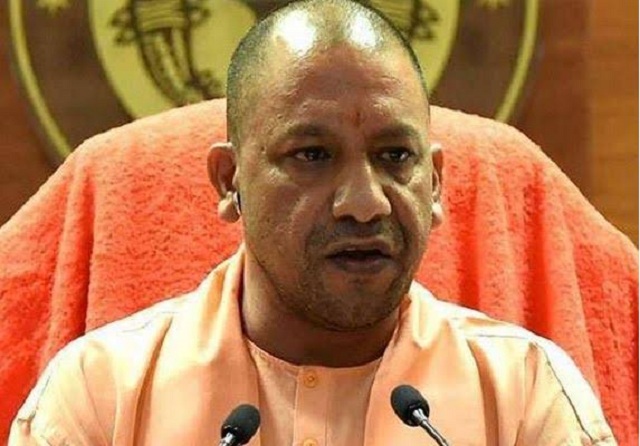 The UP Government has decided to repeal a four-decade-old law that made the state exchequer pay the income tax of the state’s Ministers.  With this, the UP Ministers will now have to start paying their own income tax.

The UP state government announced on September 13, 2019 that the provision will be scrapped. The announcement was made by UP Finance Minister Suresh Kumar Khanna, who said, "UP chief ministers and all ministers will pay their own income tax.” The Finance Minister revealed that the income tax bill of the Ministers was being paid through the state treasury but now the state government has decided to end the practice, per the directives of Chief Minister Yogi Adityanath.

The move comes after the law received a lot of criticism in the media.  Under the law, the state's chief minister and ministers weren’t required to pay any income tax themselves. Instead, their share was paid by the state government under the Uttar Pradesh Ministers' Salaries, Allowances and Miscellaneous Act, 1981.

The 1981 law was enacted when Vishwanath Pratap Singh was the chief minister of Uttar Pradesh. Since then, the law has been in force throughout the terms of 19 CMs and about 1,000 ministers so far.

In the last fiscal year, the UP government paid Rs 86 lakh as the ministers' tax bill. After the matter was brought to light by a news report, many politicians claimed that they were not aware of the provision in the UP Act.

A section of the 1981 Act states, "The salary referred to in sub-sections (1) and (2) shall be exclusive of the tax payable in respect of such salary (including perquisites) under any law relating to income tax for the time being in force and such tax shall be borne by the state."

Why was such a provision included in the Act?

The law was put into place in 1981 to lessen the tax burden of poor Ministers. It was argued then that the state government should bear the burden of income tax as most of the ministers then belonged to poor backgrounds and had very low income.

However, in recent years the state was led by Chief Ministers like BSP Chief Mayawati, who owns assets worth around Rs 111 crore and SP President president Akhilesh Yadav, who owns assets worth over Rs 37 crore with his wife Dimple Yadav, according to the affidavits submitted by the party chiefs to the Election Commission.

Current UP CM Yogi Adityanath also reportedly owns assets worth Rs 95, 98,053, as per affidavit submitted by him for the Legislative Council elections in 2017.