As per US trade representative, export subsidy programmes harm American workers by creating an uneven playing field on which they must compete. 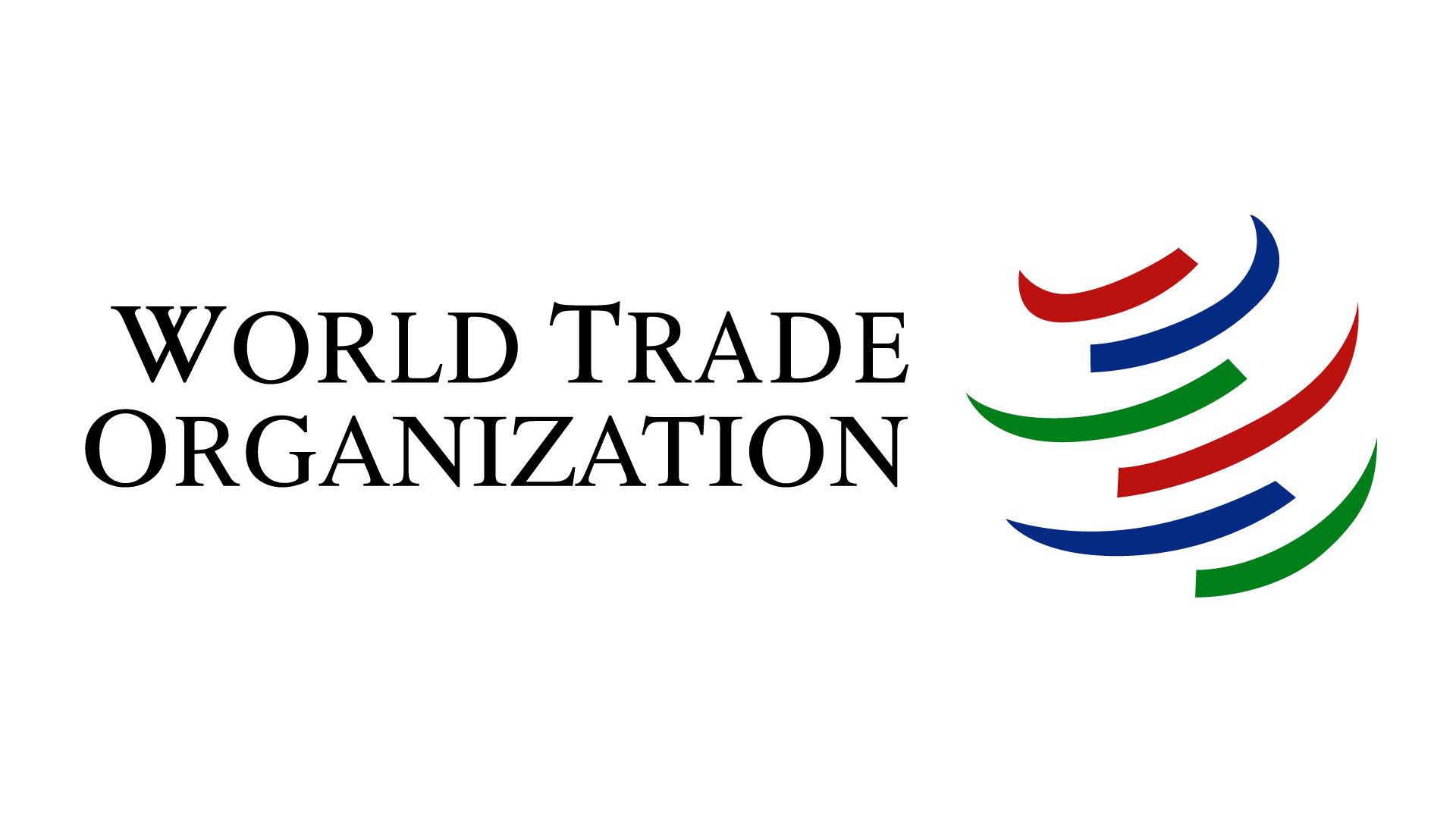 The US Trade Representative (USTR) challenged Indian export subsidy schemes at the World Trade Organisation (WTO) by claiming that these programmes will harm American workers through creating an "uneven" playing field.

As per the USTR, financial benefits given to Indian exporters through at least half a dozen Indian programmes allow them to trade their goods more cheaply to the detriment of American workers and manufacturers.

They pegged these subsidies benefits at $7 Billion.

The USTR said that India has provided exemption from certain duties, taxes, and fees which benefits numerous Indian exporters, including producers of steel products, pharmaceuticals, chemicals, information technology products, textiles, and apparel through these programmes.

The USTR also said that India’s exemption under the WTO’s special and differential provisions for developing countries in 2015, New Delhi has expired but still it continued to do so and even raised the size and scope.

However, there are limited exception given to specified developing countries that may continue to provide export subsidies temporarily until they reach to a defined economic benchmark.

As per USTR, India was initially within this group, but it surpassed the benchmark in 2015. And hence India's exemption has expired, but India has not withdrawn its export subsidies.

According to US, India introduced the Merchandise Exports from India Scheme in 2015, which has rapidly expanded to include more than 8,000 eligible products, nearly double the number of products covered at its inception.