If the bill becomes a law, it could bar leading Chinese companies such as Alibaba and Baidu from being barred from listing on US stock exchanges. 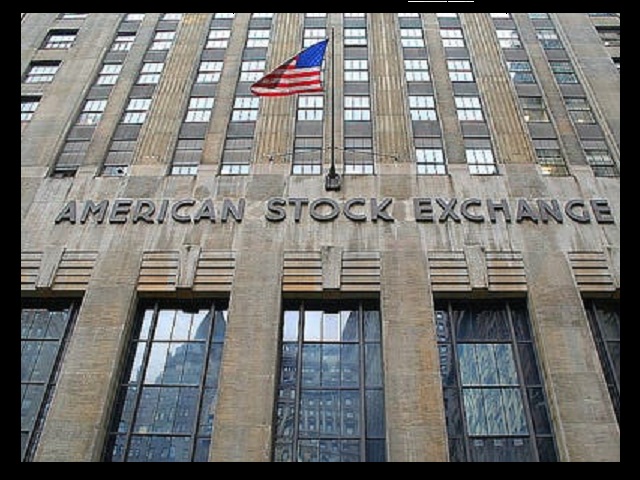 The US Senate passed legislation on May 20, 2020 that seeks to delist Chinese firms from US securities exchanges unless they follow US standards of audits and regulations.

The bill, jointly tabled by Republican Senator John Kennedy and Democratic Senator Chris Van Hollen, was passed in the Senate with unanimous support. The bill will now go to the House of Representatives.

The legislation needs to be passed by the House of Representatives and then be signed by US President Donald Trump to become a law.

The legislation, “Holding Foreign Companies Accountable Act" bars securities of companies from being listed on any of the US securities exchanges if they have failed to comply with the US Public Company Accounting Oversight Board's audits for three years in a row.

•  The new bill requires public companies to disclose whether they are owned or controlled by a foreign government.

•  The bill though will apply to companies from all nations, it aims to target Chinese firms. Elaborating on the bill, Democratic Senator Chris Van Hollen said that Chinese companies have disregarded US reporting standards and misled their investors for too long.

•  Republican Senator John Kennedy claimed that China is on a glide path to dominance and is cheating at every turn. He said there are plenty of markets all over the world open to cheaters, but America can't afford to be one of them.

If the bill becomes a law, it could bar leading Chinese companies such as Alibaba and Baidu from being barred from listing on US stock exchanges. Following the passing of the bill in the Senate, the share of Chinese e-commerce giant Alibaba saw its US-listed shares fall by more than 2 percent.

The new bill has been passed by the Senate at a time when US-China tensions are almost at the peak with US President Donald Trump’s intense criticism over China’s handling of the coronavirus. Trump administration insists that China’s mishandling of the outbreak during its initial stages and its failure in issuing a warning to the world has led to a global pandemic that has taken the lives of more than 3 lakh people, maximum in the United States. China has repeatedly denied the allegations.