The granting of Revenue Status to villages means that these villages will now come under the revenue department instead of forest department. 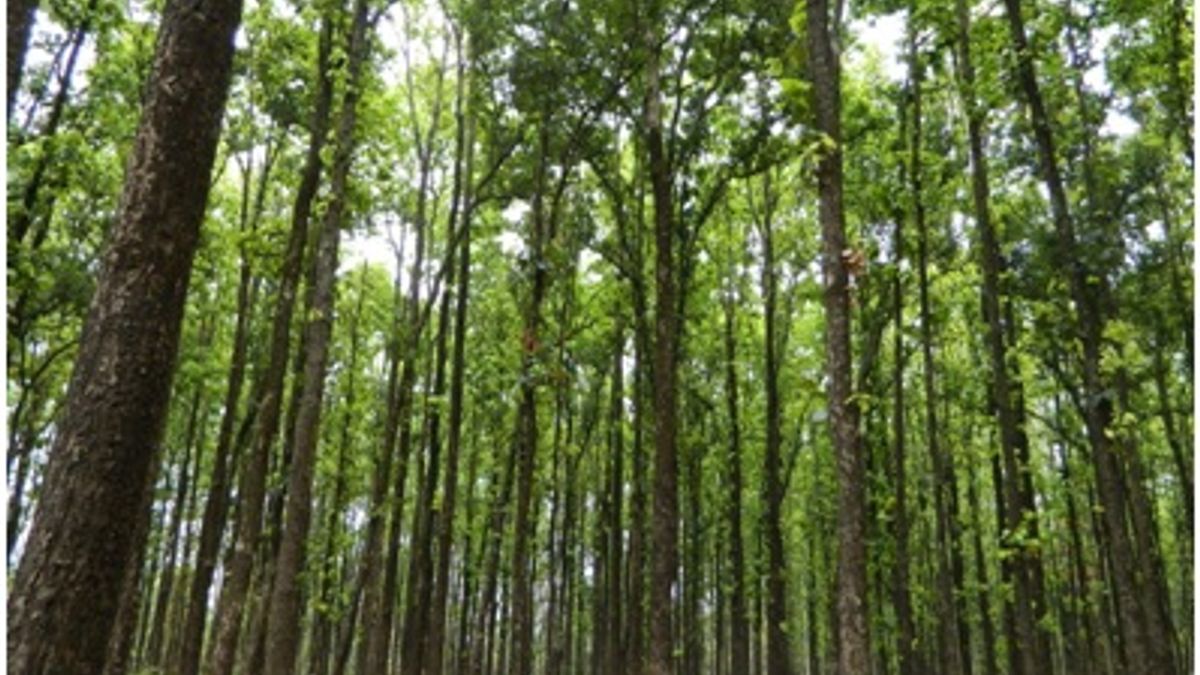 The Uttar Pradesh Government in the first week of July 2018 granted Status of Revenue Village to three villages inhabited by the Tongia Scheduled Tribe in and around forests in Saharanpur district under the Forest Rights Act, 2006 (FRA).

Other villages that were granted the Revenue Status earlier

The UP government recognised 23 Tongia Forest Villages of Gorakhpur and Mahrajganj; and four Tongia villages in Gonda as revenue villages in May 2018 and the conversion is still under process.

Tongia were the villages of plantation workers set up in the 1930s. With the passage of time, these communities permanently settled down in the area and slowly, these settlements have come to be known as the Tongia villages.

However, in recent times, the Tongia community has been facing discrimination in various forms., particularly, after the Forest Conservation Act, 1980 made the plantation work inside the reserved forests obsolete.

Source: Down To Earth