She played a memorable part in 1975 classic movie 'Julie' as her best friend. The song 'Yeh Ratien Nayi Purani' got her immense recognition. 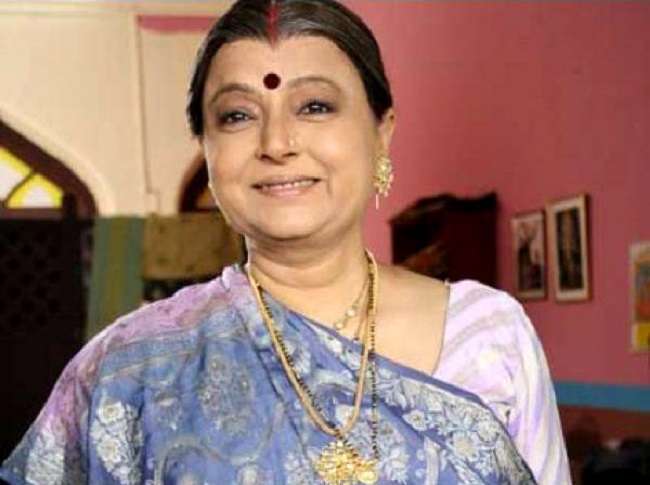 Veteran actress Rita Bhaduri passed away on July 17, 2018 following a cardiac arrest at Sujoy Hospital in suburban Juhu, Mumbai. She was 62. The actress was in the hospital for the last 10 days.

She was suffering from kidney ailment and had to go for dialysis every alternate day.

Currently, she was seen playing the role of a grandmother in Star Bharat's ‘Nimki Mukhiya’ show.

• In her career of over three decades in the entertainment industry, Rita Bhaduri acted in over 70 movies like Julie, Beta, Dil Vil Pyar Vyar and so on.

• She starred in several films during 70s to 90s. Her most notable performances have been in hit films such as 'Sawan Ko Aane Do' and 'Raja'.  She received a Filmfare Award nomination for Best Supporting Actress for her act in 'Raja'.

• She played a memorable part in 1975 classic movie 'Julie' as her best friend. The song 'Yeh Ratien Nayi Purani' got her immense recognition.

• She has worked in over 30 television shows including Sarabhai vs Sarabhai, Choti Bahu, Kumkum, Khichdi and many others.

• She has been associated with Hindi films and also Gujarati film industry.