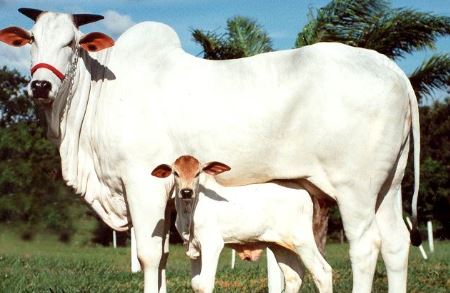 Vice President Venkaiah Naidu highlighted that Brazil has imported these cattle breeds and produced hybrid Ongoles to earn huge revenue through export. While in India this cattle is neglected.

The 1200-page Compendium traces the history of the animal from 1885 to 2016 by providing information from 13 books and 80 research findings on Ongole Cattle.

Recommendations by Venkaiah Naidu: Observing that agriculture was facing many challenges, the Vice President stressed the need for multi-pronged efforts from all stakeholders to double the income of farmers by making agriculture sustainable and profitable. He urged farmers to take up backyard poultry and in house dairy for fetching additional income.

Indian cattle breeds: India has 37 pure cattle breeds. Five of these — Sahiwal, Gir, Red Sindhi, Tharparkar and Rathi — are known for their milking prowess. A few others, such as Kankrej, Ongole and Hariana, belong to dual breeds that have both milch and draught qualities; ie, they are good plough animals. The rest are pure draught breeds.