Current Affairs August 2019: What is RBI Surplus? What does RBI giving its surplus of Rs 176000 crore mean

Reserve Bank of India (RBI) to transfer Rs 1,76,051 crore to the Central Government as RBI Surplus. Know what is RBI Surplus and why it is being transferred to the Government of India. 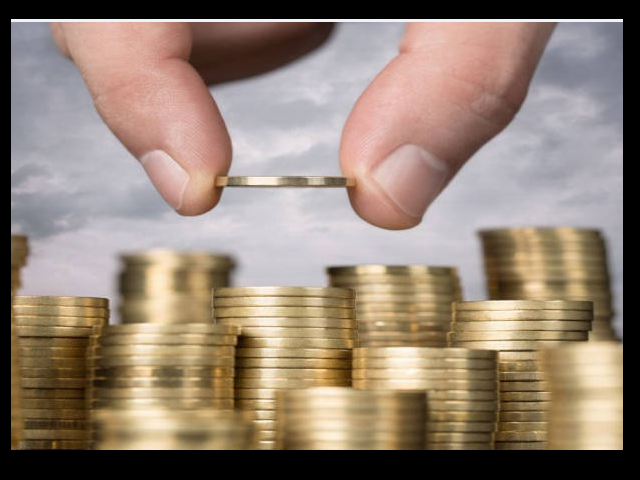 Reserve Bank of India (RBI) recently decided to transfer Rs 1,76,051 crore to the Central Government after accepting recommendations of the Bimal Jalan Committee. The amount of Rs 1,76,051 crore includes the RBI Surplus money of Rs. 1,23,414 crore for the year 2018-19 and Rs. 52,637 crore of excess risk provision as per the revised Economic Capital Framework (ECF) suggested by the Committee. The revised Economic Capital Framework (ECF) indicates that RBI currently has more reserves than it needs.

Out of the total RBI surplus amount of Rs 1,23,414 crore, the Reserve Bank had already transferred Rs 28,000 to the Government in February 2019 as an Interim Dividend. Prior to RBI’s official announcement regarding the transfer of surplus, the Finance Ministry had pegged the total RBI Surplus of Rs 90,000. However, the Government would now get Rs 86,000 more than the expected amount.

The RBI Surplus is the net income earned by the apex bank after deducting all the expenses. In the year 2018-19, the RBI Surplus stood at Rs 1,23,414 crore, which is now being transferred to the government. This income is known as Profit or Dividend incorporate language. The companies generally distribute the dividend or profit among the shareholders. However, RBI is not a company; its’ profits are considered as income itself.

Reserves maintained by the RBI

The RBI maintains four different Reserves which comprise of assets and earnings. These reserves are:

How the Government would utilise this RBI Surplus?

The Government now gets a good way out to deal with the declining economic growth of the country. This excess surplus can be utilised to stabilise the country’s economy.

Why RBI Surplus is transferred to the Central Government?

The Reserve Bank functions as per the provisions laid in the Reserve Bank of India Act, 1934. One of the sections of the RBI Act states that the excess profit made by the apex bank will go to the Central Government, after counting in all the expenses and losses. This RBI Surplus or Profit could be the money earned after selling government securities or the interest made on money lent to the banks or could also be the investment done in foreign currencies and assets.

Why has the transfer of RBI Surplus money to Government become a big issue?

The transfer of money from RBI to Government has been going on for years. It is not the first time that the apex bank has transferred its surplus money to the Government of India. However, this time, the transfer has raised concerns over the amount being transferred to Government. It’s quite big – Rs 1,76,051 crores. The RBI reserves the right over the surplus money made by it; however, the Government thinks the other way round. As per the Government, RBI reserves are filled with way more money than it requires. This dilemma has always been an issue of conflict between the Central Government and the RBI. This friction was lately seen in December 2018, which forced the then RBI Governor Urjit Patel to resign.

Following the resignation of Patel, the Government constituted the Bimal Jalan Committee to analyse and suggest the amount of Reserve to be maintained by the RBI.