Libra will allow users to buy things or send money to people across the social media platform with nearly zero fees. Users will be able to use Libra currency through Calibra.

Libra Cryptocurrency: "A simple global currency and financial infrastructure that can empower billions of people"

Social Media giant, Facebook has finally revealed its cryptocurrency, Libra, a digital money platform designed for Facebook users to shop from merchants like Uber, Spotify, and MasterCard and send the currency 'Libra' across on Facebook Messenger and Instagram. Once launched, Libra will allow users to buy things or send money to people across the social media platform with nearly zero fees. Users will be able to use Libra currency through Calibra.

Calibra is a new digital wallet that will let users to save, send and spend Libra.

Libra currency is governed by the independent 'Libra Association'. The organisation aims to launch the Libra ecosystem in the first half of 2020. In the coming months, the association will hire additional members to expand and support the network. 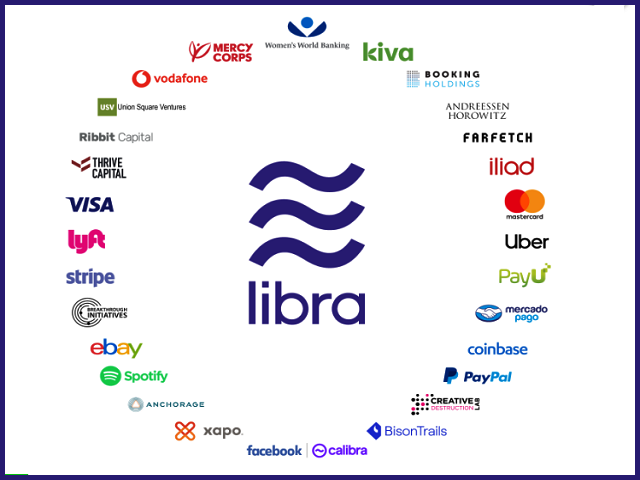 Libra is built on the Blockchain technology to prioritise security and reliability.

David Marcus, the Co-creator of Libra who previously ran Messenger, PayPal and helped build a few startups, said, "One of the reasons for creating @Calibra was to have a dedicated, regulated entity that will make strong privacy commitments to its customers as we've heard loud and clear that you don't want social and financial data commingled. We understand we will have to earn your trust."

Libra will evolve with time

Slowly and steadily, Libra will extend its reach through Libra Reserve, a reserve of real assets that will support the Libra currency. In time, users will be able to pay bills, buy a cup of coffee or ride in Metro with just the scan of a code, without the need to carry cash or a metro pass.