World Archery appoints observer for AAI elections, will suspension on India be lifted?

The World Archery has appointed its Asia Region Vice-President, Kazi Rajib Uddin Ahmed Chapol as the observer for AAI polls. 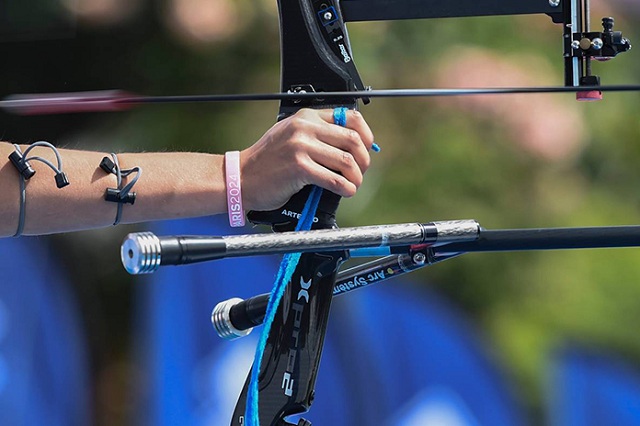 The World Archery has appointed an observer for the elections of the Archery Association of India (AAI), which are scheduled to be held in New Delhi on January 18, 2020. The move is set to be the first step towards lifting the suspension of the Indian Archery Federation.

The World Archery has appointed its Asia Region Vice-President, Kazi Rajib Uddin Ahmed Chapol as the observer for AAI polls after a discussion with the Indian Olympic Association President Narinder Batra.

The observer will be required to submit a report on his observations and based on the report the Executive Committee of the World Archery will consider 'conditional lifting' of the suspension on the Indian Archery Federation.

The World Archery had de-listed the Archery Association of India in July 2019 and suspended it in August 2019 for going against its guidelines by electing two parallel bodies.

Due to factionalism in AAI, two opposing archery factions were created led by two different Presidents- Union Minister Arjun Munda and BVP Rao. There was confusion over which of the two is the legitimate body.

Justice Chapol, who hails from Bangladesh, had earlier mediated to bring the two factions of AAI together. However, the two factions had gone ahead and held separate simultaneous elections in New Delhi and Chandigarh on June 9, 2019 and elected two Presidents- Union Minister Arjun Munda and retired IAS officer BVP Rao.

The suspension means that Indian Archers will no longer be able to compete in international tournaments under the Indian national flag; they will have to compete as independents.

The World Archery had decided to suspend the Archery Association of India in its board meeting in June 2019 but it had given AAI time till July 31 to come up with a solution. As no progress was seen, the World Body suspended the Indian federation.