The Union for International Cancer Control, which organises the World Cancer Day every year, launched a new 3-year campaign with the theme “I Am and I Will”.
The campaign is an empowering call-to-action, urging for personal commitment and represents the power of individual action to impact the future. 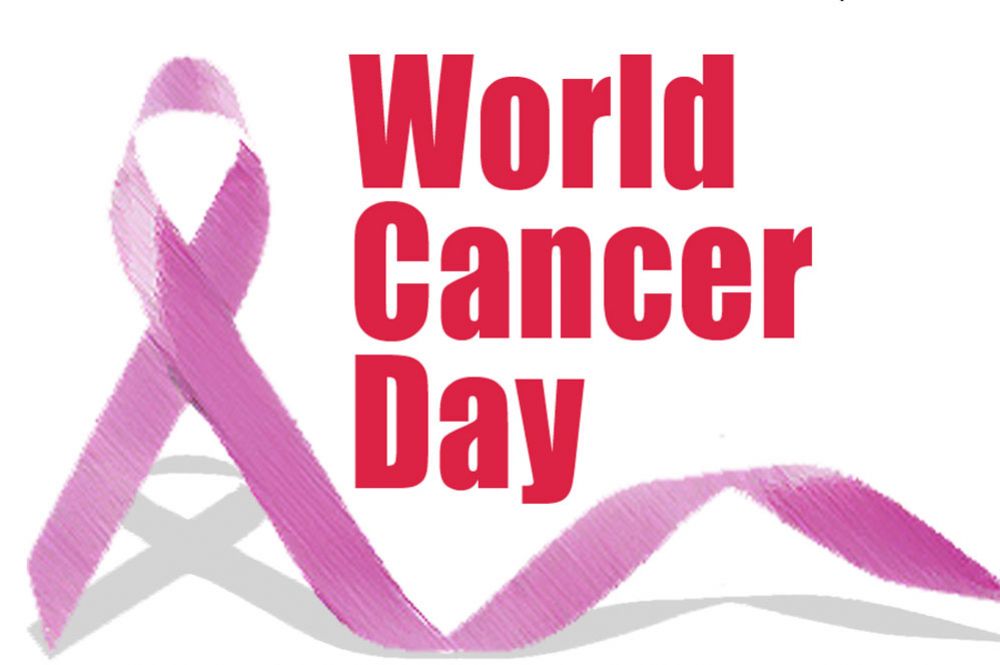 The World Cancer Day 2019 was observed across the world on February 4, 2019 with an aim to unite the world’s population in the fight against cancer.

The day is observed every year with an aim to save millions of preventable deaths by raising awareness and education about the disease, pressing governments and individuals across the world to take action.

• Cancer is one of the leading causes of morbidity and mortality worldwide, with approximately 14 million new cases in 2012.

• The number of new cases is expected to rise by about 70 percent over the next 2 decades.

• Cancer is the second leading cause of death globally, and was responsible for 9.6 million deaths in 2018.

• Around one third of deaths from cancer are due to the 5 leading behavioral and dietary risks: high body mass index, low fruit and vegetable intake, lack of physical activity, tobacco use and alcohol use.

• Tobacco use is the most important risk factor for cancer and is responsible for approximately 22 percent of cancer deaths.

• Cancer causing infections, such as hepatitis and human papilloma virus (HPV), are responsible for up to 25 percent of cancer cases in low- and middle-income countries.

• The economic impact of cancer is significant and is increasing. The total annual economic cost of cancer in 2010 was estimated at approximately USD 1.16 trillion.

• Only 1 in 5 low- and middle-income countries have the necessary data to drive cancer policy.

• It was established to support the goals of the World Cancer Declaration written in 2008.

• The primary goal of the day is to significantly reduce illness and death caused by cancer by 2020. It also aims at raising awareness of cancer and to encourage its prevention, detection and treatment.