9 Causes for Avalanche in the Mountain Region

When cohesive slab of snow triggered upon a weaker layer of snow in the snowpack which causes fractures and slides down a steep slope then is called an Avalanche. In this article, we are giving nine factors that will be responsible for the avalanche in the mountain region. 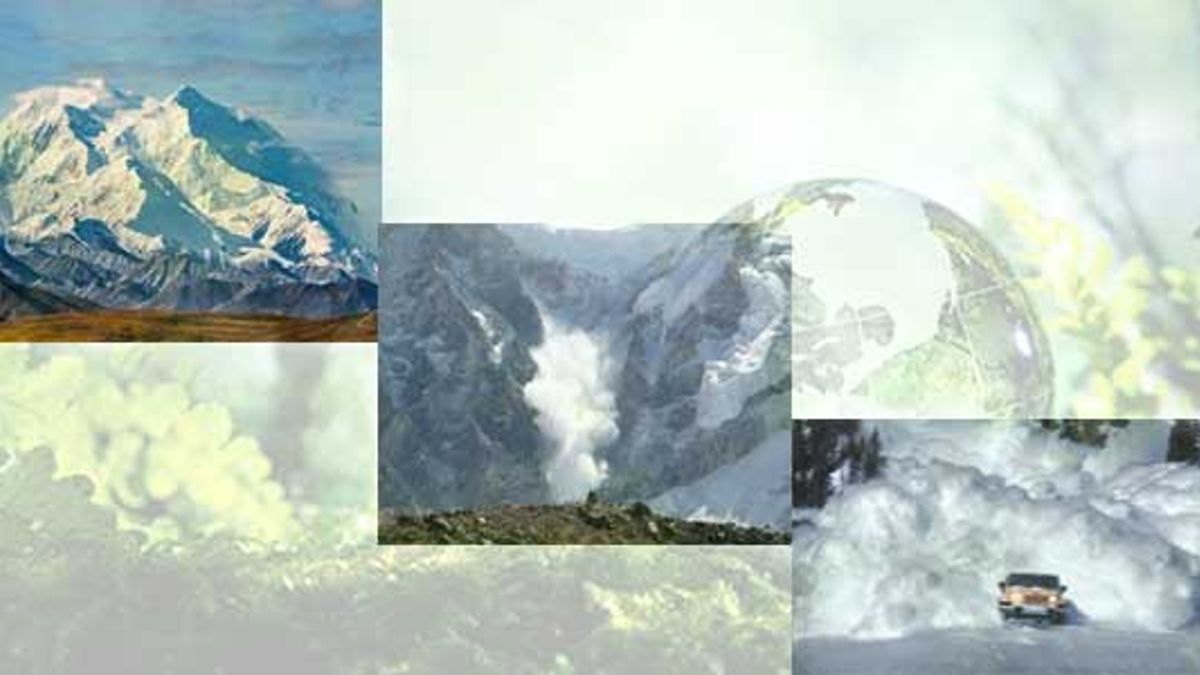 9 causes for avalanche in the mountain region

When cohesive slab of snow triggered upon a weaker layer of snow in the snowpack which causes fractures and slides down a steep slope then is called an Avalanche. In other words, an avalanche is a moving mass of snow that slides down mountain slopes under the force of gravity and buries all that comes in its path.

Factors responsible for the Avalanche

There are numerous reasons for the coming of avalanche but some of the important factors that cause avalanche in the mountain region are discussed below:

When a high rate of snowfall occurred leading to the snow accumulation on the mountain slopes triggered the weaker layer of snow in the snowpack of unstable areas of the mountain causes Avalanche.

The gradual snowfall creates layer by layer accumulation of snow that hypersensitive the snowpack. If something catastrophic events happen then these layers of snow falls down that leads to avalanche.

An avalanche is also caused by the influence of gravity. If gradual snowfalls accumulated on the slopes of the mountain then it prone to rush downs the slopes at greater speeds.

Temperature is one of the important factors for the avalanche because of high temperature the surface layer of the snowpack gets melted. The accumulated snow will become highly susceptible to sliding down.

It is one of the important factors that triggered the layer of accumulated snowpack because earthquakes generate seismic waves that cause the ground to vibrate.

7. Movements or Vibrations Produced By Machines and Explosives

As we know that the population increasing day by day, which requires development activities to meet the population requirement. During the developmental activities, the terrain vehicles in regions with unstable layers of snow can dislodge the layers from the surface and cause them to slide down under gravity.

Deforestation, clearance, or clearing is the removal of a forest or stand of trees where the land is thereafter converted to a non-forest use. Trees and plants always protect land against natural disasters like floods, tidal waves, strong winds, and also avalanche. Hence, a developmental activity for economic gains makes the mountain region an avalanche-prone area more susceptible to deadlier avalanches.

Above all the factors, this factor will act like the last nail to triggered steep slopes or loose snowpack by skiers or other winter sports activities.

Top 10 Deadliest Earthquakes in the World