About Mangalyaan: The 6-Month Space Probe That Lasted 8 Years

India's Mangalyaan, which was designed to survive for six months, has finally ended its service after eight years after running out of fuel and battery power.

Mangalyaan: India's Mars orbiter Mangalyaan bids adieu after 8 years of service since its fuel ran out and its battery was depleted beyond a safe level.

The Mangalyaan mission was a major accomplishment for the Indian Space Research Organization (ISRO). It contributed to the study of Martian landscapes, including surface geology, morphology, atmospheric processes, surface temperature, and atmospheric escape mechanism. 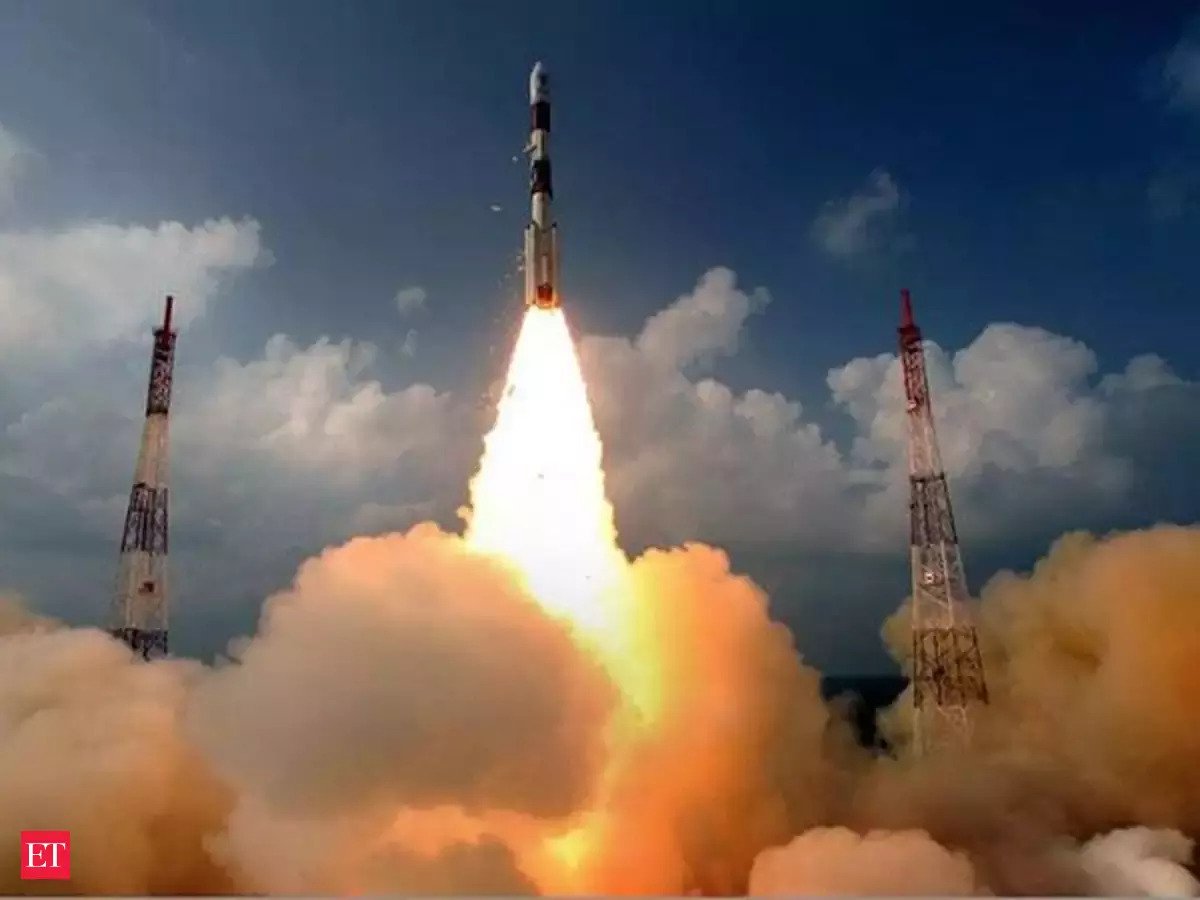 Built to last only 6-months, the Mangalyaan probed Mars’ orbit in its very first attempt, making India the first country in the world to succeed on its first try.

The indigenously developed spacecraft has been orbiting Mars since September 24, 2014.

With the launch of the spacecraft, India became the fourth nation in the world to reach Mars after Russia’s ROSCOSMOS, the United States’ NASA, and the European Space Agency (ESA).

The Mangalyaan mission was created to study Mars and its atmosphere. Its primary objective was to investigate the morphology, minerals, atmosphere, and surface features of the planet.

Source: ISRO | One of the first images of the Martian surface captured by Mangalyaan.

The lift-off mass of the spacecraft is 1,337.2 kg, including 852 kg of fuel. A modified I-1 K structure and propulsion hardware configuration comprises the bus of Mangalyaan, quite similar to Chandrayaan-1, the lunar orbiter that was in operation from 2008 to 2009, with required updates and modifications.

The sandwich-style structure of the spacecraft is made of composite fibre reinforced plastic (CFRP) and aluminium.

A liquid fuel engine with a 440 Newton thrust is employed for probing into the planet’s orbit. Eight 22-newton thrusters are also included aboard the orbiter for attitude control.

Electronics with two-star sensors, a solar panel Sun sensor, a coarse analogue Sun sensor, four reaction wheels, and the main propulsion system are all included in the manoeuvring system.

What Is The Cost Of Mangalyaan?

The Mangalyaan mission cost ISRO around 450 Crore, which is equivalent to $75 million. It was also the least-priced Mars mission yet, which was also successful.

What Happened To Mangalyaan?

In April 2022, the spacecraft entered a protracted eclipse period that it was not designed to withstand. It finally lost communication on October 2, 2022. Mangalyaan is expected to cease working since it has run out of fuel and batteries, according to the sources of ISRO.

The Mangalyaan mission marked a new dawn for the Indian space research community. It was deemed the “Pride of Asia” by China. A follow-up project named Mars Orbiter Mission 2, MOM-2 or Mangalyaan-2, is expected to be launched by ISRO in 2024.

Why did India launch Mangalyaan?

Who was the head of Mangalyaan?

Subbiah Arunan was the project director of the Mars Orbiter Mission (MOM) or Mangalyaan.

The Mangalyaan was originally designed to last 6 months. However, it was active for 8 years. On Sunday, October 2, 2022, it was announced that the spacecraft had lost contact.
Get the latest General Knowledge and Current Affairs from all over India and world for all competitive exams.