Former CJI Ranjan Gogoi has been nominated to Rajya Sabha. Gogoi has passed many landmark judgements in his career including the 134 years old Ram Janmbhoomi-Babri Masjid title dispute. 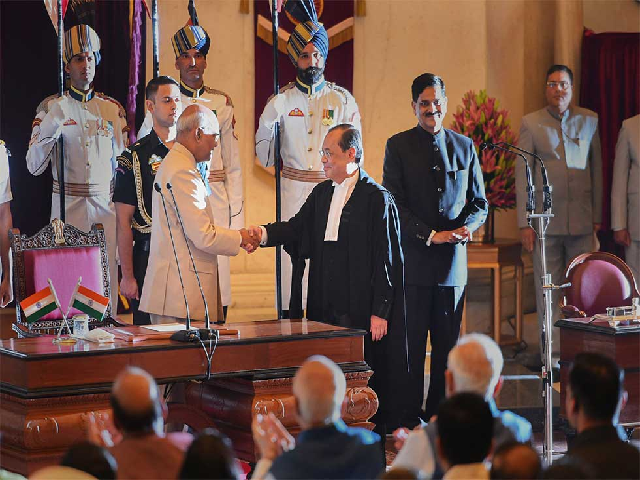 When asked on why he accepted the Rajya Sabha nomination,  Gogoi replied that he has a strong conviction that the legislative and the judiciary must work together at some point of time for nation-building. He further said that his presence in the parliament would be an opportunity to project the views of the judiciary before the legislature and vice versa. 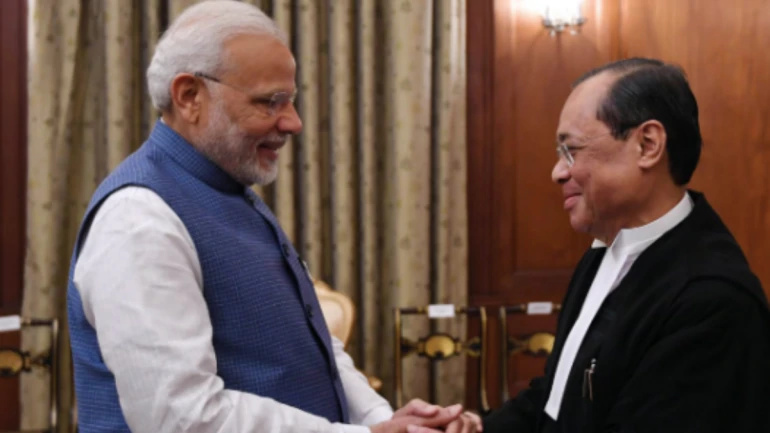 Ex-Chief Justice of India, Ranjan Gogoi was born to former CM of Assam Kesab Chandra Gogoi (Father) and Shanti Gogoi (Mother) on November 18, 1954, in Dibrugarh, Assam. Ranjan Gogoi completed his primary education from Don Bosco High School and  Cotton University in Guwahati, Assam. For further studies, Ranjan Gogoi moved to Delhi to complete his pre-university education and enrolled in St. Stephen’s College of Delhi University. Gogoi graduated in History (Hons.) from St. Stephen’s College, Delhi and then pursued another bachelor’s degree in Law from Delhi University. After completing his bachelor’s degree, Gogoi cracked the UPSC examination to keep his father’s wish. He, later on, told his father that hs is interested in becoming an Advocate instead.

In 1978, Gogoi enrolled at the Bar and practised at the Gauhati High Court. In 2010, he was transferred to the Punjab and Haryana High Court and in 2011 served as the Chief Justice of the said court. in April 2012, he was promoted as the Judge of the Supreme Court of India. On October 3, 2018, Gogoi was appointed the Chief Justice of India and succeeded Justice Deepak Mishra. 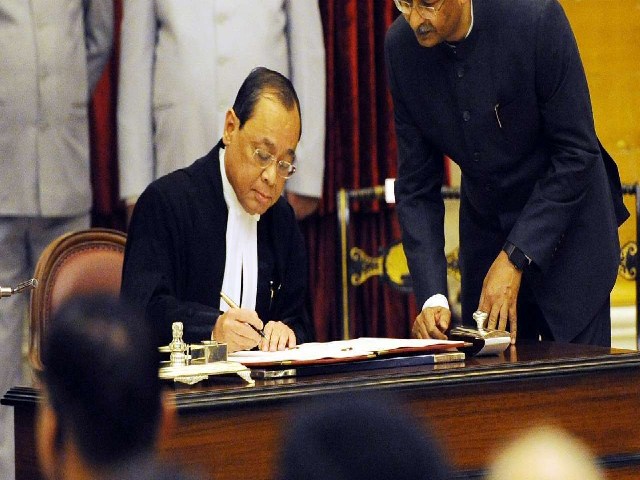 Gogoi has made many significant judgements and orders during his service as a Judge. Gogoi dismissed Reliance Communication’s appeal which challenges the demand of the Gujarat Government seeking INR 13 Crores as property tax. He also dismissed the petition of Advocate Kamini Jaiswal, seeking an SIT probe on attacks on JNU student Kanhaiya Kumar. He also passed judgement on new electoral reforms which states that no candidate is allowed to contest elections provided that the candidate must make an honest and full disclosure about his/her assets, highest education, in addition to the criminal records till date. He also passed a judgement restricting the ruling parties from publishing the images of any political leaders or prominent people in the advertisements funded by the government. He also passed the landmark judgement in the controversial Ram Janmbhoomi Babri Majid case.

Ranjan Gogoi: Controversies during the career

In addition to this, Gogoi was also part of many controversies. He with three other Supreme Court Judges held a press conference where he alleged the problems plaguing the court in addition to the failure of justice in the court. This special conference was held as the case was allocated to Justice Arun Mishra (Death of CBI Judge Loya). Loya was hearing the Sohrab Uddin case in which Home Minister (the then BJP chief) Amit Shah and other police officers were named. He was also accused of sexual harassment by a former female employee of the Supreme Court of India. Gogoi was appointed of sexually harassing the employee in his office after which she got terminated.

Justice Gogoi had retired in November 2019 after presiding over the Supreme Court for around 13 months. He has given many landmark judgements in his career out. Apart from the judgements and the controversies,  he was known for his strict behaviour in the court.