Here we have listed all the Bills that have been passed in the Parliament in favor of Women and Child Empowerment in 2019. 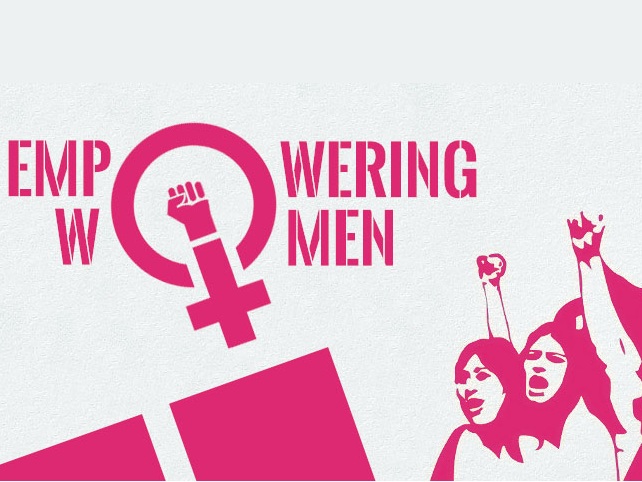 This year the Parliament not only passed the landmark Bills in favor of Women and Children but also passed many other Bills and created a record to pass maximum Bills in the last 67 years. Here's the list of the Bills passed in Parliament for Women and Child Empowerment in 2019:

The surrogacy (Regulation) Bill, 2019 was introduced in Lok Sabha on July 5, 2019, by Dr. Harsh Vardhan (Minister of Health & Family Welfare) and was passed in Lok Sabha on August 5, 2019. The purpose of the Bill was to ban commercial surrogacy in the country.

Surrogacy is a legal process where a woman agrees for pregnancy by artificial methods to give birth to a child for infertile couples. The bill bans commercial surrogacy where the monetary benefits exceed the basic medical expenses and insurance of the surrogate mother.

# The Muslim Women (Protection of Right on Marriage) Act

Under Muslim personal laws, ‘talaq-e-biddat’ is a practice where a Muslim man can give divorce to his wife by pronouncing ‘Talaq’ thrice in one go or in one sitting. It results in an instant divorce and is irrevocable.

What is a ‘cognizable offense’?

In cognizable offense, a police officer may arrest the accused without any warrant. In this case, the offense is considered to be cognizable,  provided that the information is either given by the married women (to whom triple talaq is given) or by the person related to her by blood or marriage.

The Protection of Children from Sexual Offences (Amendment) Bill or Commonly known as POSCO was introduced in Rajya Sabha on July 18, 2019, by Smriti Zubin Irani (Minister of Women and Child Development) and was passed in Rajya Sabha on July 24, 2019, and on August 1, 2019, in Lower House i.e., Lok Sabha. It was proposed to protect children from any kind of sexual offenses.

What is penetrative sexual assault?

If a person penetrates his penis into the vagina, mouth, urethra or anus of a child or any other object into the child’s body; his mouth to child’s body parts; then the person under the Act commits penetrative sexual assault.

What is aggravated penetrative sexual assault?

If a police officer, member of armed forces, a public servant, a relative of the child or any other person injures the sexual organs of the child or the child becomes pregnant; died due to assault or the assault is committed during a natural calamity; then the person under the Act commits aggravated penetrative sexual assault.

What is aggravated sexual assault?

If a relative or any other person touches the sexual organs of the child without penetration and with sexual intention, then the person under the Act commits aggravated sexual assault. In addition to this, it also includes giving the child any hormonal/chemical substance for early sexual maturity.

The Transgender Persons (Protection of Rights) Bill was introduced in Lok Sabha on July 19, 2019, by Thaawarchand Gehlot (Minister for Social Justice and Empowerment) and was passed in Lok Sabha on August 5, 2019, and in Upper House i.e., Rajya Sabha on November 26, 2019. It was passed to protect the rights of transgender persons.

Who is a transgender person?

According to the Bill, a person whose gender doesn’t match the gender which is assigned at the birth is considered a transgender person. The bill includes trans-men, trans-women, gender-queers or persons with intersex variations.

These were the Bills that were passed in the Parliament in 2019 for empowering the Women and Children; which are often considered as the weaker sections of the society.

Bills and Acts in 2019 for empowering the Women and Children:

2- The Muslim Women (Protection of Rights on Marriage) Act