Do you know the difference between latitudes and longitudes

The location of the places or the position with the help of two terms i.e. latitude and longitude. In this article we are giving important facts related to the latitude and longitude with differences which is very useful for the competitive examinations like UPSC-prelims, SSC, State Services, NDA, CDS, and Railways etc. 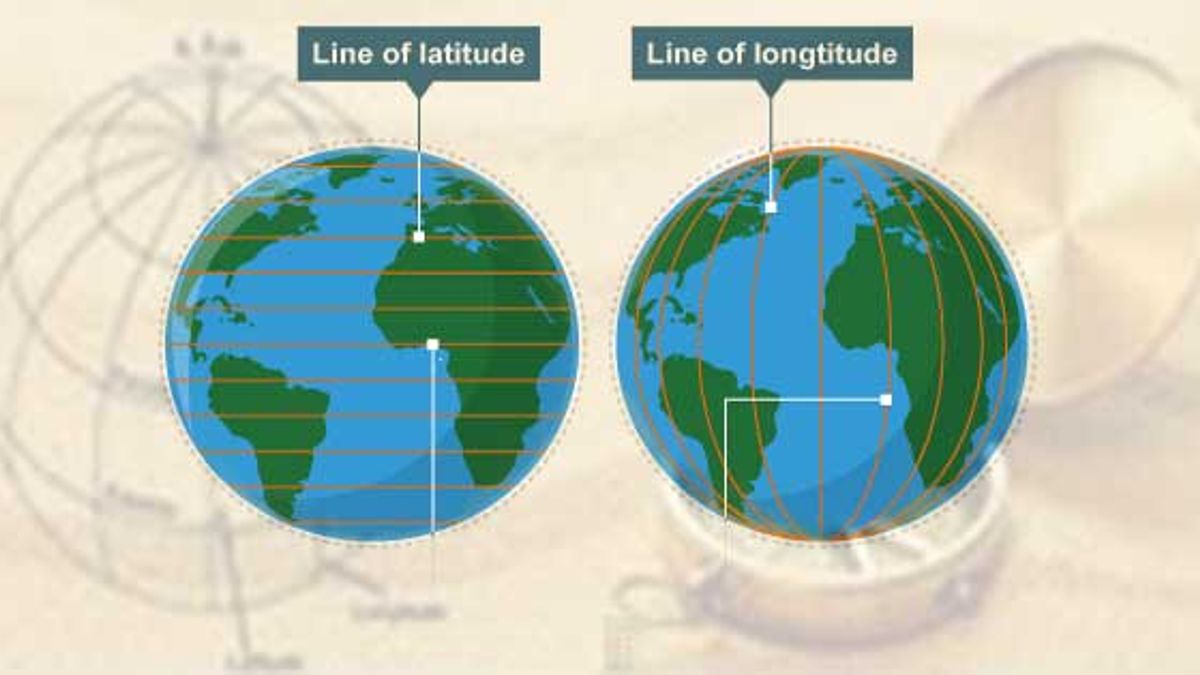 Do you know the difference between latitudes and longitudes

The Eratosthenes (Known as "Father of Geography") in the 3rd century BC first proposed a system of latitude and longitude for a map of the world. By the 2nd century BC Hipparchus was the first to use such a system to uniquely specify places on Earth.

Difference between latitudes and longitudes

Important Facts related to the latitude and longitude

1. Both the latitude and longitude are denoted in degrees, minutes, and seconds.

2. The Zero degrees latitude is known as ‘Equator’.

4. The Zero degrees longitude is an imaginary line known as the ‘Prime Meridian’.

5. There is a close relationship between time and longitude. The Earth rotates on its axis at a rate of 3600 degree per day or we can say 150 per hour. If traveller knew the time at a fixed point when something happen at a particular position. Then the difference between the reference time and the apparent local time will give the traveller's position relative to the fixed point.

7. 1° of longitude is about the same distance as 1° of latitude at the equator. The longitudes are not parallel to each other, hence meridians do not stay the same distance apart at all places on Earth. As the meridians move away from the equator they come closer and closer together until they finally meet at the poles, which means that the number of miles in 1° of longitude is different to each latitude.