Formulas and Shortcuts for Time, Speed and Distance 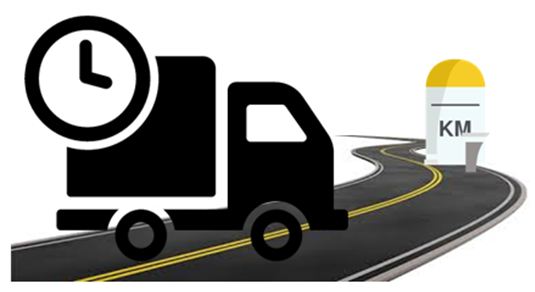 For example, if you know the speed of any vehicle and the distance covered by that vehicle, then you can easily calculate the time taken for the entire journey by using the above formula.

Let's have a look at some basic formulas and shortcut methods for problems related to Time, Speed and Distance:

Example: A train travelling at the rate of 72 km/hr crosses a pole in 8 seconds. What is its length? 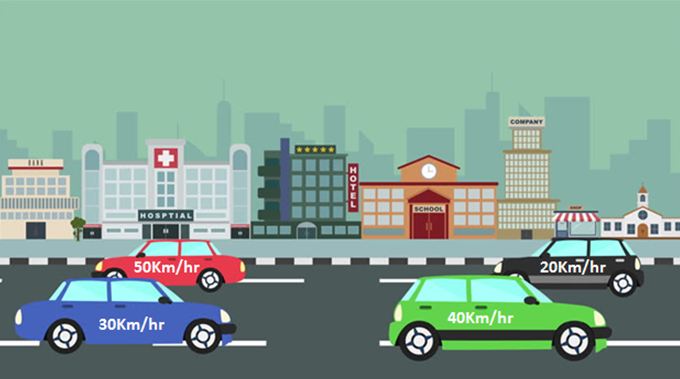 The basic formula for average speed is:

•    When distance is constant:

The average speed is given by the formula,

where S1 and S2 are the two different speeds.

For example, if a car travels distance (d) at a speed of x km/hr and returns at y km/hr, then the above formula can be used to calculate the average speed.

The average speed is given by the formula,

The relative speed of two bodies travelling at speeds of x km/hr and y km/hr:

If you found this video on ‘Formulas and Shortcuts for Time, Speed and Distance’ useful, then do visit www.jagranjosh.com for more such videos on Quantitative Aptitude.