Shortcuts to solve Problems on Trains

Problems on Trains are quite common as questions from this topic come every year in various competitive exams like Banking, SSC, CSAT, etc. 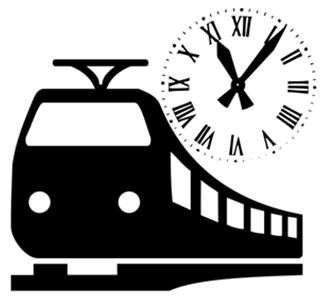 Learn Formulas and Shortcuts for Time, Speed and Distance

Read the units of Time, Speed and Distance carefully. If the distance is given in km/hr and the speed is in m/sec then always convert the units.

RULES RELATING TO PROBLEM ON TRAINS

Below are some set of rules to solve questions relating to Trains, irrespective of the types of train & shape of track:

The lengths of the two trains are always added.

•    Distance covered by the Train when crossing a Bridge or Platform

The distance travelled by the train to clear a platform or a bridge is equal to the sum of the lengths of the train and the platform or the bridge. 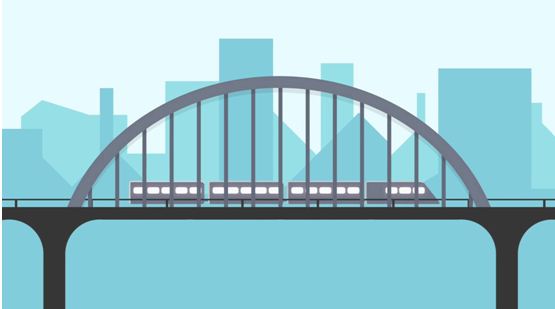 Running in opposite direction, time taken by two trains of length  km and  km and speeds  km/hr and  km/hr respectively to cross each other is given by,

Running in same direction, time taken by two trains of length  km and  km and speeds  km/hr and  km/hr respectively to cross each other is given by, 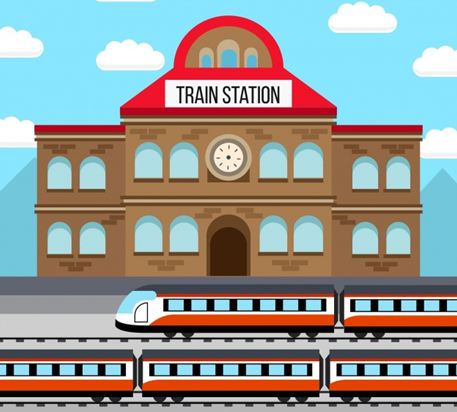 Crossing Speed: If two trains X and Y starting from A and B and run towards each other and take a and b hours to reach B and A respectively after crossing each other then,

Let us understand the Problems on Trains with an example:

Example: Two train travel in same direction, one at 30 km/hr and the other at 102 km/hr. A man sitting in the slower train passes the faster train in 6 secs. What is the length of the faster train?

Solution:         Since the trains are running in same direction,

The length of the faster train

If you found these shortcuts on ‘Problems on Trains’ useful, then do visit www.jagranjosh.com for more such videos on Quantitative Aptitude.