The National Flag is a horizontal tricolour of deep saffron (kesaria) at the top. The Indian National Flag was adopted by the Constituent Assembly of India on July 22, 1947. In this set of quiz will be very useful for examinations like IAS/PCS/SSC. 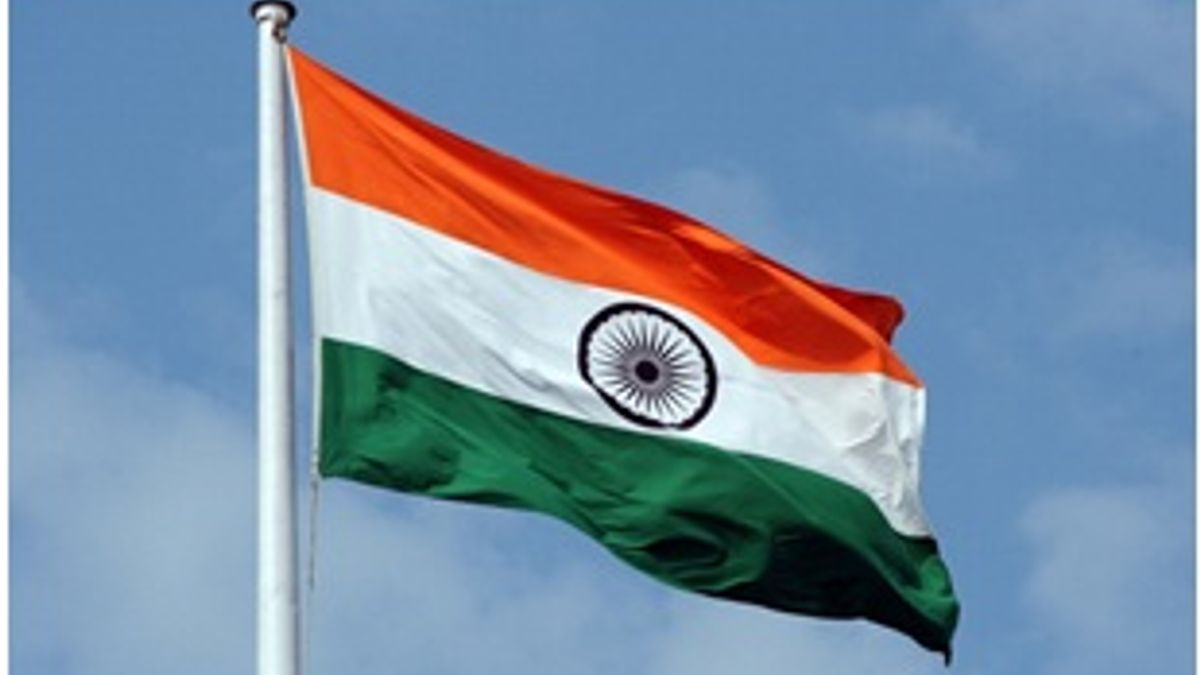 "National Flag" is a symbol of freedom and sovereignty of any country. The Indian National Flag was adopted by the Constituent Assembly on July 22, 1947. In this set of quiz 9 questions based on the National Flag of India are being given which will be very useful for examinations like IAS/PCS/SSC.

1. Who said this statement; "A flag is not only a symbol of our independence but also the freedoms of all people."

2. Who designed the present National Flag of India?

3. When "Chakra" between the National Flag had replaced Charkha(spinning wheeel)?

4. Which statement is not true about India's National Flag?

(b) There is a 'Charkha' in the middle of the white strip, which is a symbol of progress and mobility

Explanation: The ratio of the length and width of the flag is 3: 2.

5. Which of the following work comes under the category of crime?

(a) Wearing the flag down the knee

(b) Using the National Flag made of plastic

(c) Use of National Flag for business, business or profession

Explanation: All the above

6. Which colour remains at the top while hoisting the National Flag?

7. What is the mean of white colour used in the National Flag?

(b) Truth and Purity of thoughts

Explanation: Truth and Purity of thoughts

8. Where can the National Flag be hoisted?

(a) At Rashtrapati Bhavan

(b) At Parliament House

(c) At the houses of common people

9. Under which article did the Supreme Court declared the right to hoist the National Flag as the Fundamental Right?

Explanation: In 2002, the Supreme Court had declared the right to hoist the National Flag under Article 19 (i) (a) of the Constitution as the Fundamental Right.