India is the second largest sugar producing country of the World after Brazil. Till 1960, Uttar Pradesh and Bihar were the leading sugar producers. The sugar industry is the second largest agro-based industry in India after Cotton Industry. In this article, we have discussed about the geographical distribution of sugar industry in India which is very useful for the competitive examinations like UPSC-prelims, SSC, State Services, NDA, CDS, and Railways etc. 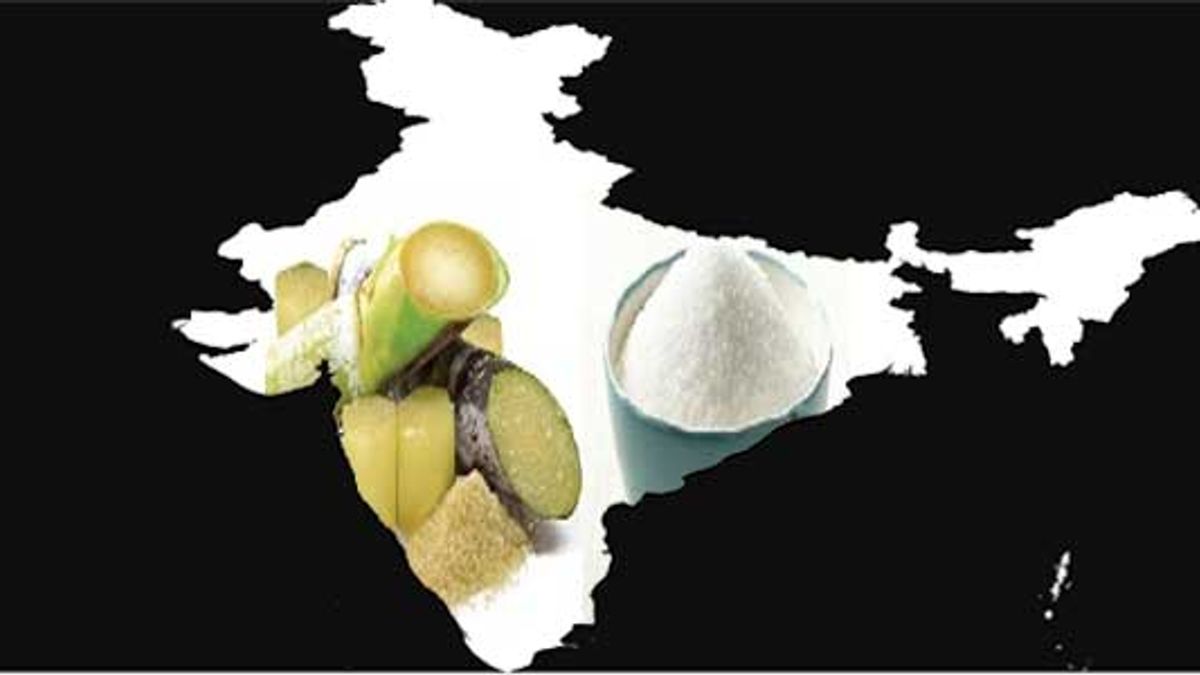 It is the leading producer of sugar in India and one of the largest sugar industries in the Indian economy. The cost of sugar production in this state is quite low and the climatic conditions and the conditions of the soil are favourable to the sugarcane production. This is because it lies is one of the most fertile lands in India called the 'doab' which is an extremely fertile belt of lands.

This state has favourable climatic condition for the sugarcane cultivation but lack of modernized plants and equipment as well as lack of support from the government is driving towards the closing down of many sugar mills. Presently, there are in all 28 sugar mills in the Bihar Sugar Industry, out which only 9 operates.

Currently, this state has 24 sugar mills in the State out of which 16 are in Co-operative sector and 8 are in private sector. Out of the 16 Co-operative sugar mills, 7 are closed and one private sugar mill has also not working since 2009-10. The sugar industry of this state is going through difficult times just like the sugar industries of several other states in India due to financial and infrastructural problems.

This state is the only peninsular state where sugar cultivation and sugar mills are integrated in cooperative system. The recent statistics of sugar production indicates that this state is doing better than the other states in the country. It has been contributing nearly 40% of India's total sugar production.

This state has around 41 sugar factories which are distributed all over the state.  The sugar industry has generated many facilities in the state such as communication, employment, and transport.

This state is responsible for 10% of the total sugar production in India. The sugar industry in this state comprises of 41 Sugar Mills in Tamil Nadu, with 16 of them in the co-operative sector, 3 sugar mills in public sector and 22 Sugar Mills in the private sector.

It has agrarian economy which employing around 73% of its population in farming sector which contribute around 30% to the net state domestic product. All sugar mills are raw material oriented. The oldest sugar factory in the state is at Aska. At the end of the Seventh Plan three sugar factories were operational at Aska, Bargarh and Rayagada.