What is 'Green Tax' on vehicles in India?

In a bid to curb the pollution in the country, the Union Minister for Road Transport and Highways Nitin Gadkari has approved a proposal to levy a 'Green Tax' on old vehicles 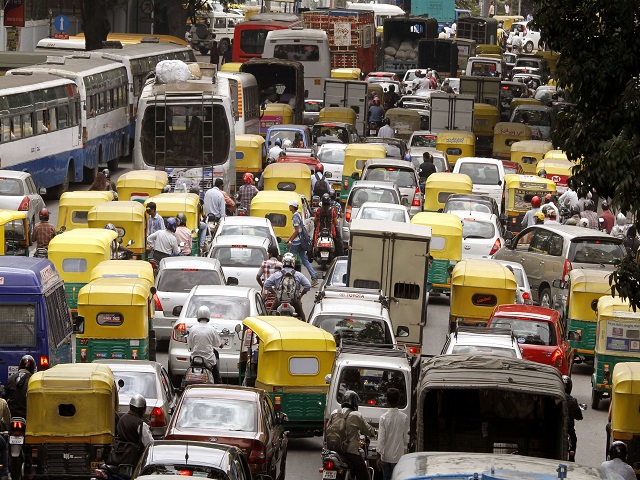 Green Tax on vehicles in India

In a bid to curb the pollution in the country, the Union Minister for Road Transport and Highways Nitin Gadkari has approved a proposal to levy a 'Green Tax' on old vehicles on 25 January 2021. The proposal will be presented before stated for consultation before it is formally notified.

In the year 2016, the Central Government floated a draft Voluntary Vehicle Fleet Modernisation Programme. The objective of the programme is to take 28 million decade-old vehicles off the road.

What is IGST or Integrated Goods and Services Tax?

1- Transport vehicles older than eight years to be charged at the rate of 10-25% of Road Tax at the time of renewal of 'Fitness Certificate'.

2- Personal vehicles to be charged at the time of renewal of 'Registration Certification' after 15 years.

3- Public transport vehicles such as city buses to be charged lower Green Tax.

4- The vehicles registered in highly polluted cities to be charged higher Green Tax (50% of the Road Tax).

5- The Green Tax will be differential and will depend on fuel such as petrol, diesel and type of vehicle.

2- The revenue collected will be kept in a separate account and used for tackling pollution. It will be used by the States to set up State-of-the-art facilities for emission monitoring.

2- Vehicles used in farming such as tractor, harvester, tiller, etc.

1- To dissuade people from using vehicles which damage the environment.

2- To motivate people to switch to newer, less polluting vehicles.

Additionally, Union Minister of for Road Transport and Highways Nitin Gadkari has approved the policy of deregistration and scrapping of vehicles owned by Government department and Public Sector Undertaking (PSU) which are more than 15 years in age. It is to be notified and will come into effect from 1 April 2022.

In her Union Budget speech for the FY 2021-22, Finance Minister Nirmala Sitharaman stated that the government will introduce a voluntary vehicle scrapping policy to incentivise people to replace their old vehicles with the new ones. Also, a fitness test will be conducted after 15 years for commercial vehicles and after 20 years for personal vehicles.

In July 2019, the Motor Vehicle  Act was amended to include the scrapping policy-- to uptake the modern, safer and less polluting vehicles as well as electronic vehicles.

What is 'Transparent Taxation- Honoring the Honest' scheme launched by Prime Minister Modi?