Harpoon Anti-Ship Missiles:The next Armour in the Indian Navy

Read this article till the end to know the full details about the Harpoon Block II missiles.

Note: Its weight varies between 526kg and 690 kg based on the launch configuration.

Range: In excess of 67 nautical miles

Harpoon Block II is the world’s premier anti-ship missile. It has the capacity to execute the target of both land-strike and anti-ship missions. Among the best features, it has the all-weather, over-the-horizon capability.

This 500-pound heavy warhead has the capacity to deliver lethal firepower against a wide variety of land-based targets, including surface-to-air missile sites, exposed aircraft port or industrial facilities and ships in port.

The capability of the Harpoon Block II can be easily imagined by these facts that over 180 submarines, 600 warships, 12 types of aircraft and mobile land-based launch platforms are armed with Harpoon missiles. 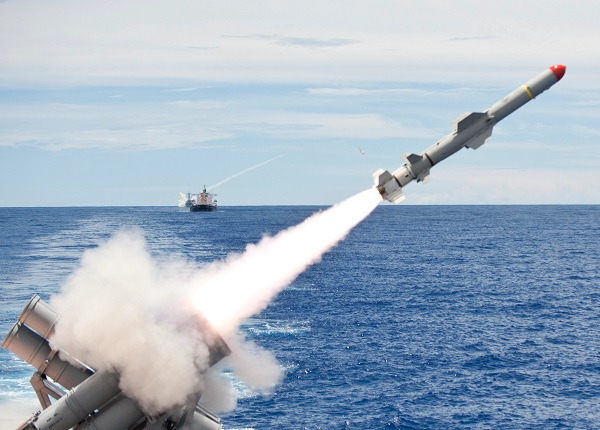 The First flight of the Harpoon missile was conducted on Dec. 20, 1972, and currently used by  30 countries in the world.

How will Harpoon Missile be helpful for India?

Since last some years, China has been very aggressive and possessive in the South China Sea and the East China Sea.

China claims sovereignty over all of the South China Sea while other countries i.e.Malaysia, Vietnam, Philippines, Brunei, and Taiwan also have counterclaims.

It is said that the South China Sea is filled with many minerals, oil, and other natural resources. 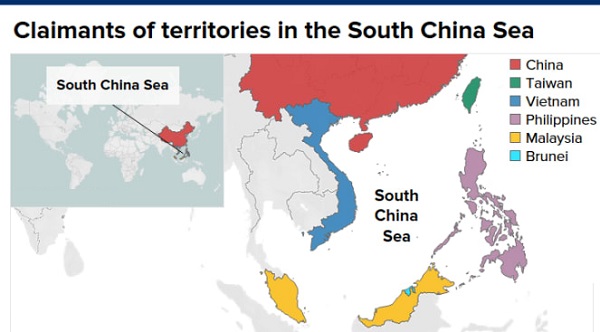 China has also claimed that the Indian Navy is not much capable as compared to Land and Air defence. The induction of Harpoon Missile in the Indian navy will strengthen the Indian feats in the sea.

After finalising this deal, the Pentagon said; “India will use the enhanced capability as a deterrent to regional threats and to strengthen its homeland defence."

So the purchase of the Harpoon Missile by India will not only strengthen the Indian Navy but also balance the power in the south Asian region.

Apache Helicopters in India: Function and its Significance