Judicial Review refers to the power of judiciary to review and determine the validity of a law or an order. On the other hand, Judicial Activism refers to the use of judicial power to articulate and enforce what is beneficial for the society in general and people at large. 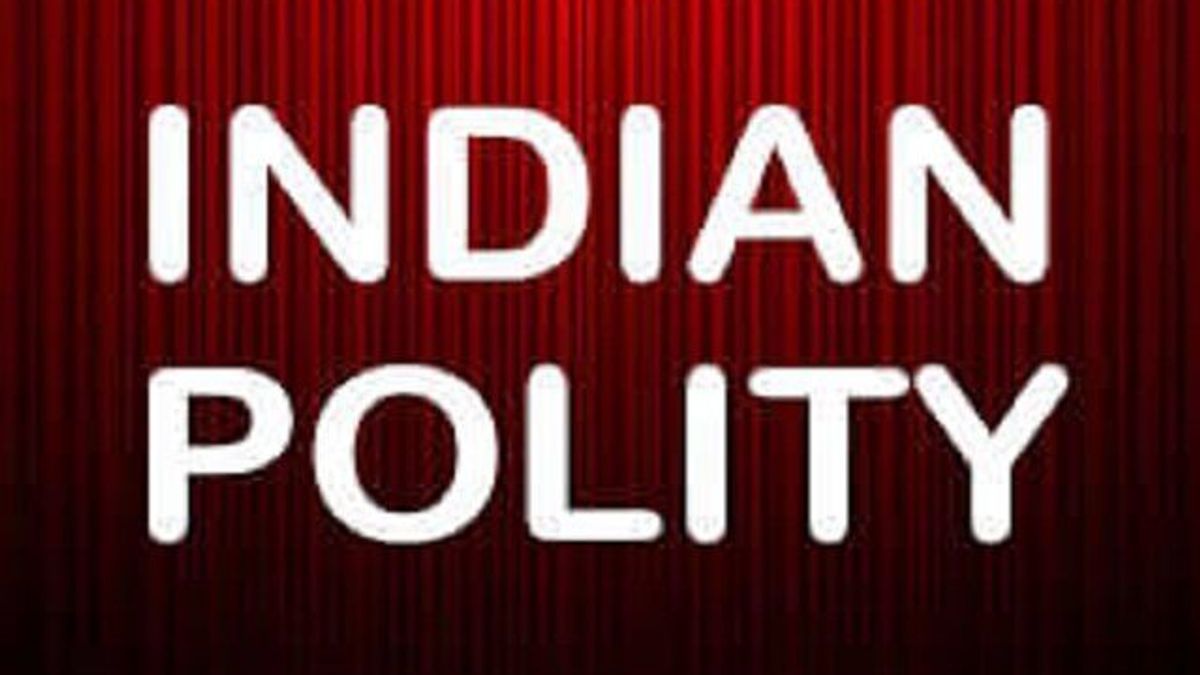 India has an independent Judiciary with extensive jurisdiction over the acts of Legislature and Executive. Judicial review can be defined as the doctrine under which Legislative and Executive actions are subject to review by Judiciary. It is generally considered as a basic structure of independent judiciary (Indira Gandhi vs. Rajnarain case).

Judicial Review can be classified into three categories, 1) Reviews of Legislative Actions, 2) Review of Judicial Decisions, and 3) Review of Administrative Action. Therefore, it is also the duty of judges to ensure that balance of power is maintained, to protect human rights, Fundamental Rights, and citizens’ rights of life and liberty.

The rule of reading down is in itself a rule of harmonious construction in a different name and generally used to straighten crudities or ironing out creases to make a statute workable.

In case of judicial review of decisions, for instance, when a statute is challenged on the ground that it has been passed by legislature without authority or rights, it is for the courts to decide whether the law passed by the legislature is valid or not. Also, no legislature in our country has the power to ask instrumentalities of the state to disobey or disregard the decision given by the courts.

As courts have wide powers of judicial review, these powers have to be exercised with great caution and control. The limitations of these powers are:

• It is delegated to superior courts only, i.e. Supreme Court and High Courts

• Law once passed may become unconstitutional with passage of the same with changed situation; this may create vacuum in legal system. Hence, it can be said that directions given by court would be binding only till legislation is enacted, i.e. it is temporary in nature

However, there are also cases when the Executive has directed the judiciary to review policies. For example, in Ministry of Health vs. Treatment Action Campaign, the government itself gave direction to review its policy regarding distribution of antiretroviral drugs and plan an effective and comprehensive national programme to prevent mother to child transmission of HIV.

It can be defined as a philosophy of judicial decision making whereby judges allow their personal views regarding a public policy instead of constitutionalism. A few cases of judicial activism in India are as follows:

Moreover, the concept of Judicial Activism also faced certain criticisms. Firstly, it is often said that in the name of activism, judiciary often rewrites with personal opinions. Secondly, the Theory of Separation of Powers is overthrown. However, its importance lies with position accorded to institution as a place of hope for aggrieved persons.

There is only a thin line of separation between review and activism. While judicial review means to decide if the law/act is consistent with the Constitution, judicial activism is more of a behavioural concept of the judge concerned.  It is majorly based on public interest, speedy disposal of cases etc.

Therefore, with the power of judicial review, the courts act as custodians of the Fundamental Rights. With the growing functions of the modern state, judicial intervention in the process of making administrative decisions and executive functioning has also increased. In addition, judicial activism keeping in view the ideals of democracy is in fact necessary to ensure that unheard voices are not buried by influential voices. Indeed in most situations timely intervention of judiciary in India has helped democracy flourish in our country despite repeated failures of other organs.