Akbar was one of the mighty and powerful rulers of the Mughal dynasty. He was known for remunerating ability, devotion, and judgment, paying little mind to the ethnic foundation or religious practice. Here, we are giving a brief note on the important works of Akbar that made him great which will be helpful for the aspirants of the competitive exams like UPSC/PCS/SSC/CDS etc. 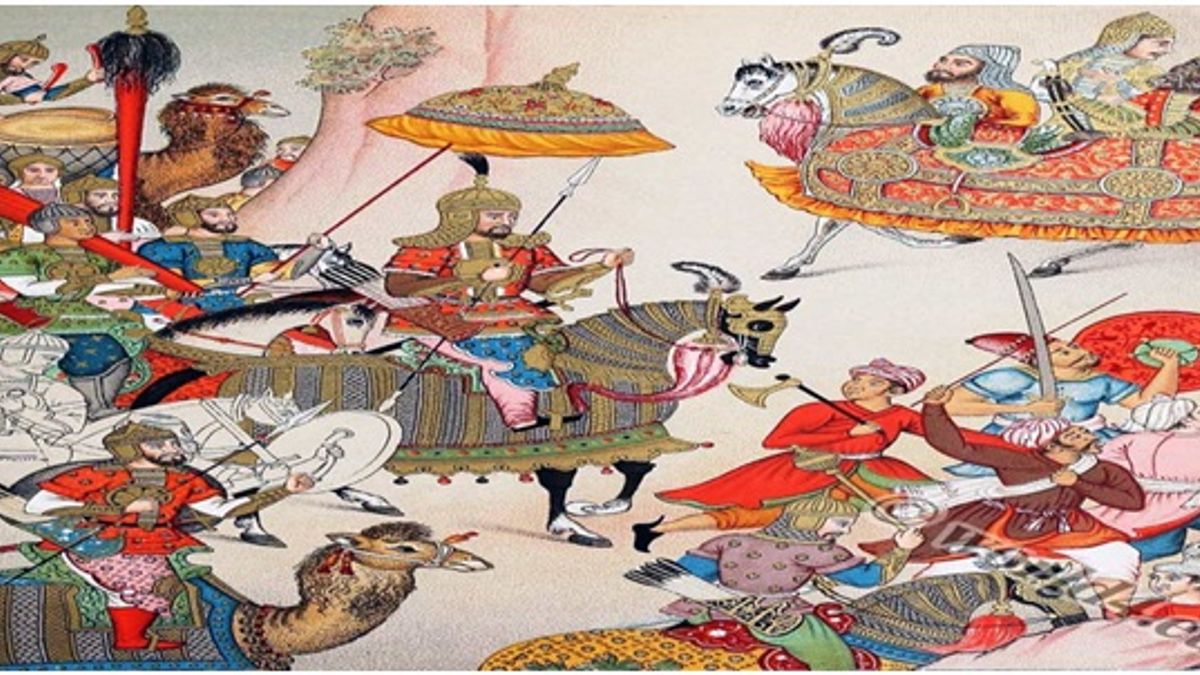 Akbar was one of the mighty and powerful rulers of the Mughal dynasty. He was known for remunerating ability, devotion, and judgment, paying little mind to the ethnic foundation or religious practice. He was born as Abu'l-Fath Jalal-ud-din Muhammad and took the title ‘Akbar’ which means great. He never renounced Islam but talked about synthesis of different religious principles.

1. He started a department for translation of works: Mahabharata, the Ramayana, the Atharva –Veda, the Bhagavad Gita and the Panchatantra were translated from Sanskrit to the Persian language.

2. Ramayana and Singhasan Batisi were translated by Mulla Abdul Qadir Badayuni into Persian.

3. Panchatantra was translated in Persian by Faizi.

During his rule, Akbar managed to crucify almost all parts of the Indian Subcontinent, with the remaining areas becoming tributary states. He introduced a number of military reforms like Mansabdari system accompanied by innovations in cannons, fortifications, and the use of elephants to consolidated Mughal rule in the Indian subcontinent. He also introduced a new fair system of taxation which was based on the estimation crop yield. He was a great patron of architecture, art, and literature. Hence, the Akbar period was popularly known as 'the renaissance of Persian literature'.