List of major labour laws in India: A Brief Introduction

Minimum Wages Act, 1948, Factories Act, 1948, Maternity Benefits Act, 1961, Payment of Bonus Act, 1965 are some important labour laws in India. These laws have many provisions to safe the interests of workers of organised and unorganised sectors in India. Labour comes under the concurrent list of the Indian Constitution. 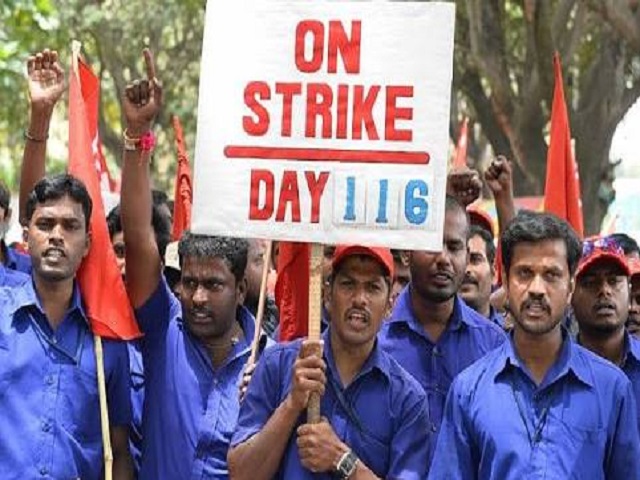 In the outbreak of the COVID-19, many states have relaxed the labour laws in the favour of the employers/investors so that foreign investment can be attracted in their states. This relaxation may cause violation of labour laws in India. In this article, we have explained some important labour laws and their provisions.

Now let us have a glimpse of the provisions of some important labour laws in India.

Trade unions are a very strong medium to safe the rights of the employees. These unions have the power to compel higher management to accept their reasonable demands.

Article 19(1)(c) of the Indian Constitution gives everyone the right "to form associations or unions". The Trade Unions Act 1926, amended in 2001 and contains rules on governance and general rights of trade unions. 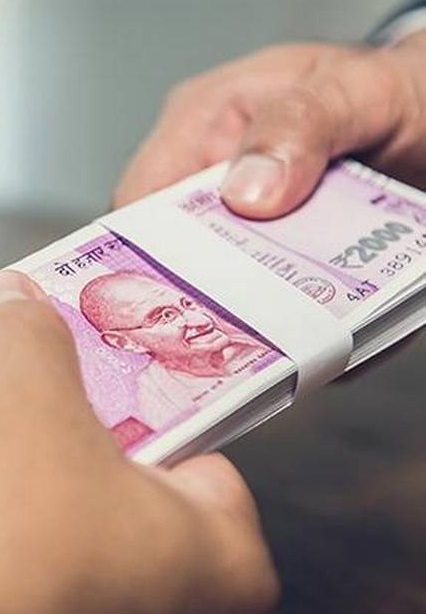 This act has the provisions regarding the fair dismissal of permanent employees.
As per this law, a worker who has been employed for more than a year can only be dismissed if permission is sought from and granted by the appropriate government office/concerned authority.

A worker must be given valid reasons before dismissal. An employee of permanent job nature can only be terminated for proven misconduct or for habitual absence from the office.

This act ensures minimum wage/salary to workers of different economic sectors. State and Central governments have the power to decide wages according to the kind of work and location.

This wage may range between as much as Rs 143 to 1120/ day. This minimum wage can be different in states to states.

A MGNREGA worker gets Rs 258/day in Dadra and Nagar Haveli while Rs 238 in Maharashtra and Rs 204 in West Bengal.

This Act entitles maternity leave for pregnant women employees i.e. full payment despite absence from work. As per this act, female workers are entitled to a maximum of 12 weeks (84 days) of maternity leave. All the organised and un-organised offices that have more than 10 employees shall implement this act. 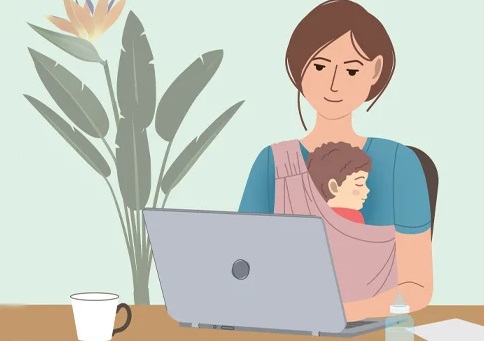 So this law protects the job of the female workers during pregnancy and post-delivery. This act has been amended in 2017.

This act prohibits any kind of sexual Harassment of the women workers at the workplace. This Act came into force from 9 December 2013.

What comes under sexual Harassment:-

b) A demand or request for sexual favours

e) Any other unwelcome physical verbal or non-verbal behaviour of sexual nature.

This act must be implemented by all public or private and organised or unorganised sectors that have more than 10 employees. This act covers all women, irrespective of her age or employment status. Most Indian employers did not implement this law.

So these were some important labour laws in India which are made to protect the employment and ensure good working conditions, fixed working hours, fair payment, bonus and maternity leaves etc. This article is very important for various competitive exams like UPSC/PSC/SSC etc.