Minerals are formed over a period of millions of years in the earth’s crust. They are derived from rocks, which form the earth’s crust. In this article, we are giving the list of Mineral belts in India with their region and types of mineral found in the particular belts that will helps the aspirants in the preparations of examinations like UPSC, SSC, State Services, CDS, NDA, Railways etc. 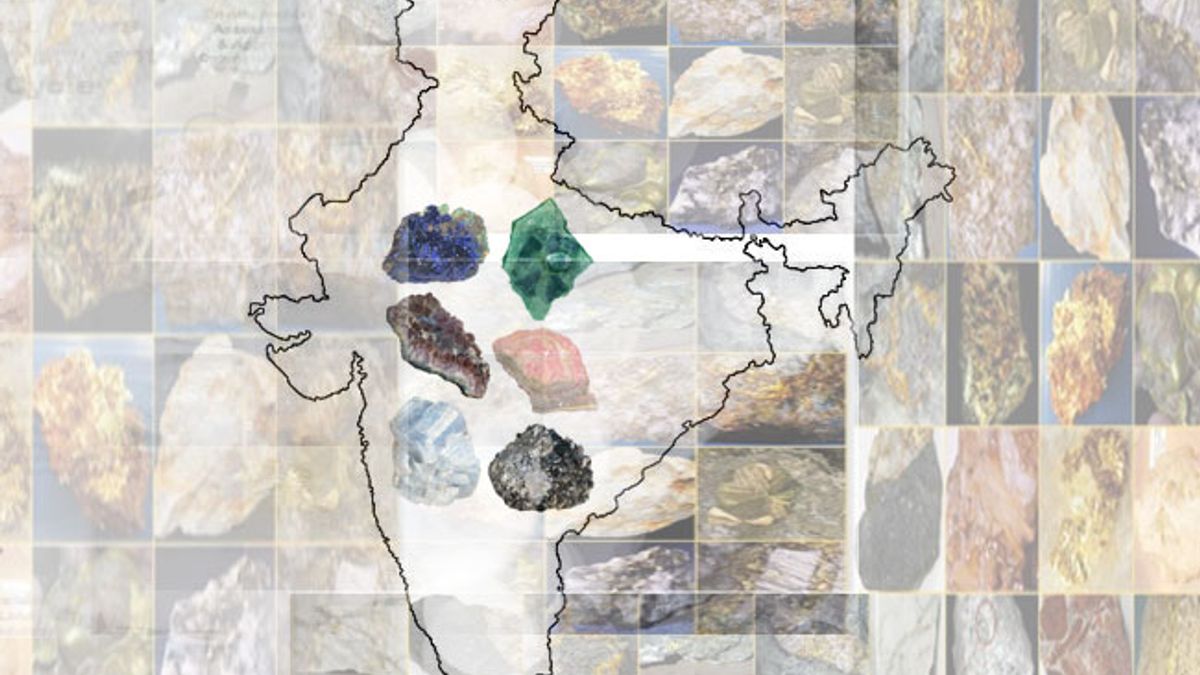 A mineral is an aggregate of two or more than two elements. It has a definite chemical composition, physical properties and is formed by either organic or inorganic processes. They generally occur in the Earth’s crust in the form of ore that contains many impurities. India is fairly rich in mineral resources, but their distribution is highly uneven. The mineral belts of India are given below:

Minerals found: Coal is found in sub-Himalaya Eastern region. Hydrocarbons are found in Assam and Meghalaya. Natural gases are found in the foothills of Himachal Pradesh. Nickle, gold, silver, cobalt, lead etc. are also found in this belt.

Geographical location: The region comprising the Chhota Nagpur plateau and the Odisha plateau which covers the states of Jharkhand, West Bengal and Odisha.

Geographical location: Rajasthan and Gujarat along the Aravalli Range

Minerals found: Bauxite and ferrous minerals (lacks in coal deposits) are found in this belt

In economic geography, the term mineral is used for any naturally occurring material that is mined and is of economic value. Hence, we say that India's rich mineral belt with relatively sizeable quantities is confined to the old, crystalline rock structures of plateaus and low hills of peninsular India.