Math Riddles: Find the Next Shape in this Logical Reasoning series

Math Riddles Challenge: Which shape will come next in these logical reasoning math puzzles?

Math Riddles are so challenging, but that makes them worthwhile to solve. Math riddles are logical problems that require strong analytical abilities, high IQ, knowledge of math concepts, and good calculation skills. Math riddles have also been known to make Mathematics enjoyable for kids, students, and even adults to solve. Riddles, puzzles, and brain teasers can develop strategic thinking, logical reasoning, and problem-solving skills.

Today, we bring you the most difficult Find the Missing Numbers Math puzzle which is all over social media. This tricky math logic puzzle has attracted millions of answers but very few got it right.

Can you solve this difficult Logical Reasoning series in 20 seconds each? 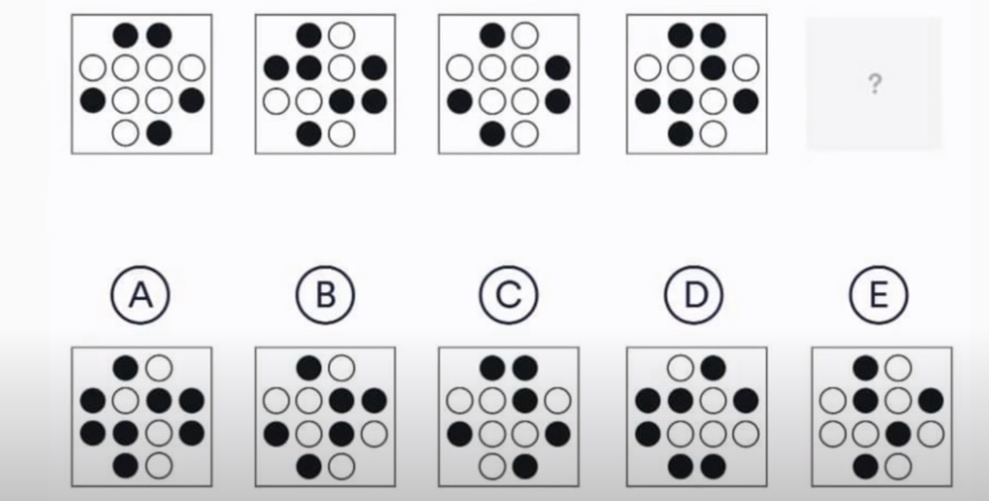 Tell us in comments: Did you solve these Logical Reasoning series correctly in 20 seconds each?