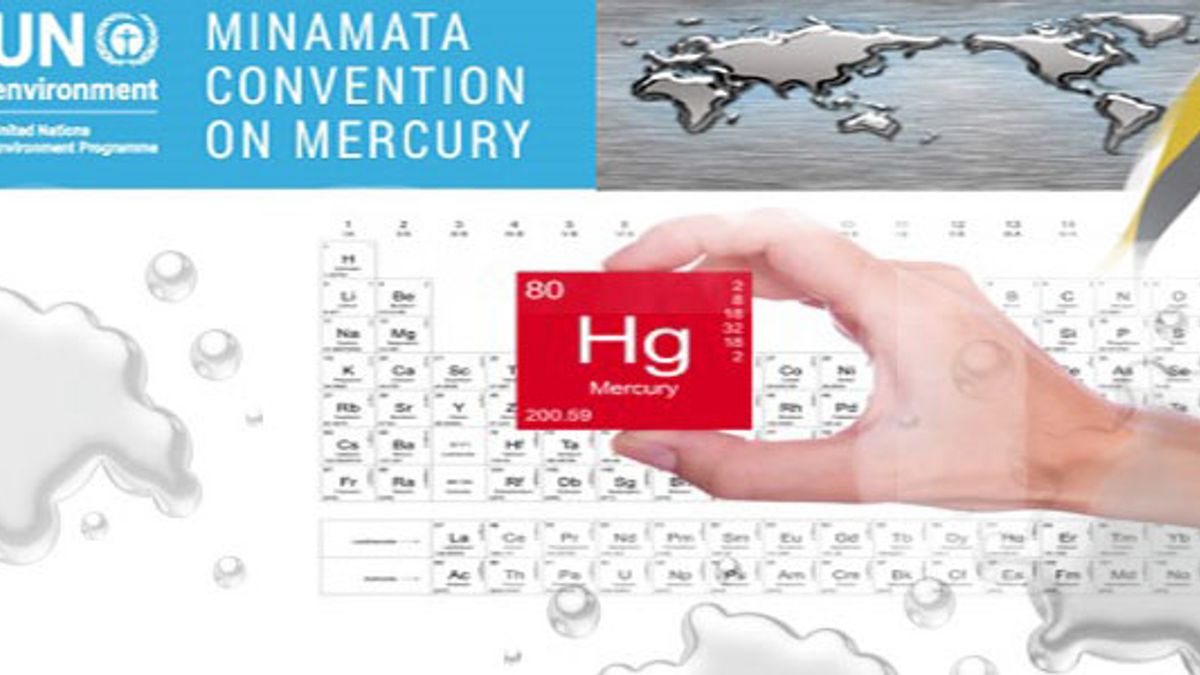 Mercury is one of the most known toxic metals because it has characteristics of bio-accumulates and bio-magnifies which has adverse effects on the nervous system. In other words, it can easily enter into the food chain and affects the kidneys and neurological system.

It is arisen from a variety of sources such as chemical and petrochemical industries, coal-fired power plants, etc. The devastating effects of mercury in the Japanese city of Minamata were the eye opening for the world environmentalist who raised the issue of emissions and discharging of mercury, and also call for the convention.

What is Minamata Convention on Mercury?

The Minamata Convention on Mercury is a multilateral environmental agreement that addresses specific human activities which are contributing to widespread mercury pollution. The convention was named after the Japanese city Minamata because the city had experienced the devastating incident of mercury poisoning. The treaty does not focus much on the emission levels nor does it specify any threshold for emissions but in the regulations.

Objectives of Minamata Convention on Mercury

1. To protect the human health and environment from anthropogenic emissions and release of Mercury and its compounds.

2. To find the alternative of the use of Mercury

3. To control the emissions and release of Mercury and its compound to air, land and water.

4. Regulation of the informal sector of artisanal and small-scale gold mining.

Significance of Minamata Convention on Mercury

1. It is important because it is one of the components of sustainable development agenda as its objective is to human health and environment from anthropogenic emissions and releases of mercury and mercury compounds.

2. This convention strongly addresses the interim storage of mercury and its disposal once it becomes waste, sites contaminated by mercury as well as health issues.

3. It addresses the harmful effects of mercury on human health and environment.

4. It protects the developmental space of third world countries.

5.  It strongly advocates for the finding of the alternative of mercury and its compound or supports the act finding of non-mercury technologies in manufacturing processes.

India joined the global mercury abatement agreement on 30 September 2014. The Union Cabinet has also approved the proposal for ratification of the Minamata Convention on Mercury and depositing the instrument of ratification enabling India to become a Party to the Convention.

The geopolitics come up with proactive leadership using the convention as an anchor not only to meet treaty obligations, but, more fundamentally, to ensure a healthier and safer environment for its own people.