Obituaries of Famous Personalities of India 2019

List of famous personalities of India who died in the year 2019. These include politicians, sportsmen, Bollywood celebrities, etc. 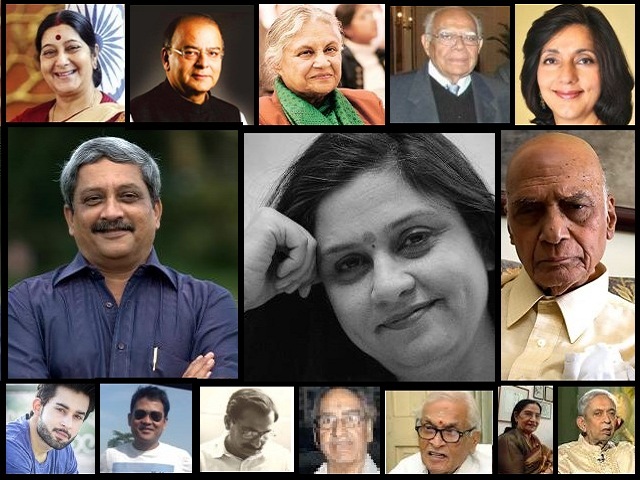 These personalities have enlighted India and the World with their contribution in their related field.