Optical Illusion: Dive into this beautiful scenic beauty while you find the hidden parrot!

Parrots are majestic creatures with one of the most beautiful bodies. Today, we present to you an alluring scenery where you’ll have to find a hidden parrot. Are you ready for the challenge?

Have you ever closely observed a parrot? Have you ever wondered which paintbrush the creator must have used to paint the beautiful eyes, the painted body, and the mesmerizing feathers of a parrot?

God has never brought a less-creative creature on the planet, but in the case of parrots, He himself got so much immersed in the art.

Yes, stare at a parrot for around 2 minutes and you will realize how mesmerizing the creature looks. Not only are parrots attractive-looking beings, but they also are different from other animals and birds in many ways. Let’s learn some shocking facts about parrots!

The toes of parrots are actually zygodactyl!

Yes, while most birds have three toes in the front and one foot behind to help them hold a strong grip, parrots are bestowed with an even more efficient grip. Two toes of the parrot are in front and two in the back.

Their beaks are actually very strong

Have you ever wondered why the beak of a parrot is so beautiful? Well, we do not have an answer to this question, maybe nature wanted to be creative with parrot beaks. However, their beaks are not only beautiful but also very strong. They have the potential to break even the hardest of nuts.

They use their beaks for tasting!

Here comes another astounding fact about the beaks of parrots. Not only are the parrot beaks beautiful and strong, but they also help the parrot taste. Yes, you read that right, the tops of the beaks help parrots to taste.

Yes, most parrots in the world are omnivores. They can eat both twigs and mutton. Parrots like to feed on nuts, fruits, seeds, and insects.

One-third of the world’s parrots are facing extinction!

Sadly, habitat destruction and poaching are contributing to many species of parrots getting extinct. Many parrot species have been recorded in the IUCN Red List of Threatened Species.

Many parrots around the world have a lifespan similar to humans. Species such as Cockatoos and Macaws are popular for living for up to 35- 50 years. Cookie, a Major Mitchell’s cockatoo, is currently the oldest parrot. He is 82 years old.

Parrots use their feet for eating!

Isn’t it interesting? While we have discussed how strong a grip of the parrot is, it is also important to note that parrots can hold their food with their feet. Once they hold their food with their feet, they bring it up to their beak. This means that while holding food, the parrot makes use of not two but only one of its feet to hold the food. The creatures have fleshy toes, just as humans have fleshy fingers, and they help the parrot just exactly as human fingers do for humans.

Parrots are capable of imitating sounds

Ahh! This is a popular one. Haven’t you read about the talking parrots in your kindergarten storybooks? Parrots are creatures blessed with the art of imitating sounds. This is actually how parrots adapt to their surroundings.

Actually, parrots do not like the feeling of being missed out. Yes, just like you, parrots do have a FOMO! Jokes apart, these social birds mimic sounds that they hear around them in order to communicate.

While humans have vocal cords, parrots make use of the muscles in their throats for the purpose of directing the air in a unique way This enables parrots to mimic sounds like creaking doors or a dog’s bark. The parrots are talented in their art so much so that they can also fool you by mimicking the sound of your phone ringing.

Now that you are already in awe of how crazing beautiful and unique parrots are, it’s time for us to begin with the challenge.

The rules are pretty simple here to follow. Simply set a timer for 7 seconds on your phone. Once you are done, kickstart the time and start looking for the hidden parrot. Stop just when the timer asks you to stop.

The image: Find the hidden parrot in just 7 seconds! 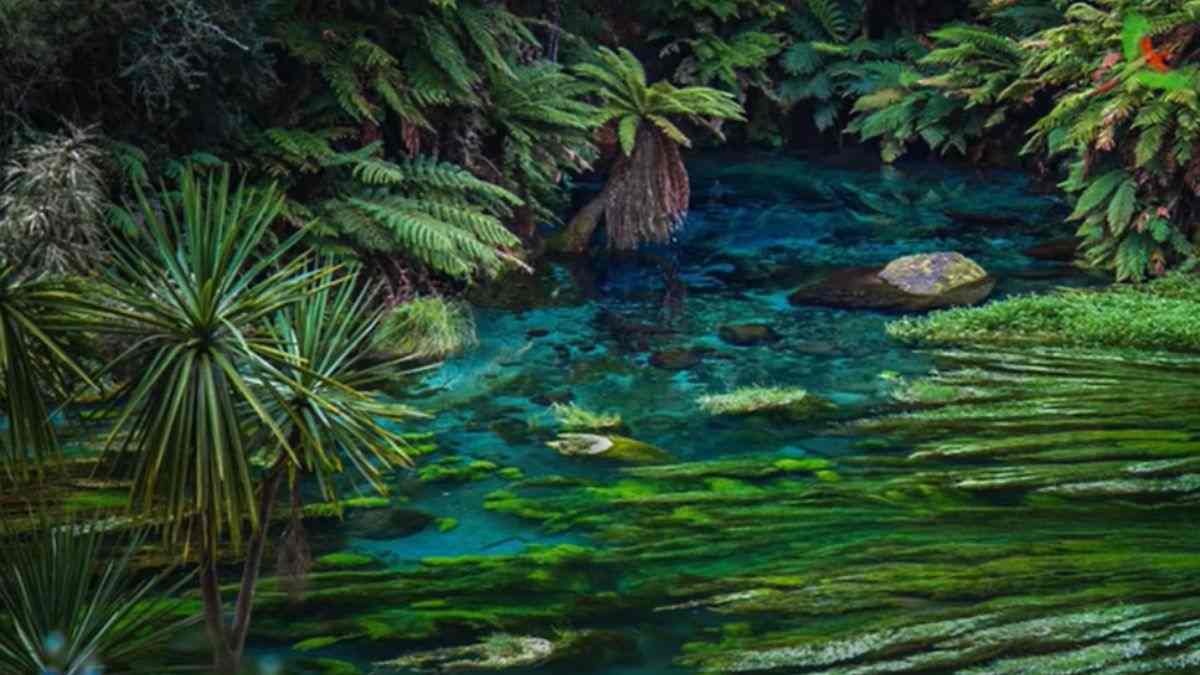 Could you find the hidden parrot?

We found it for you! 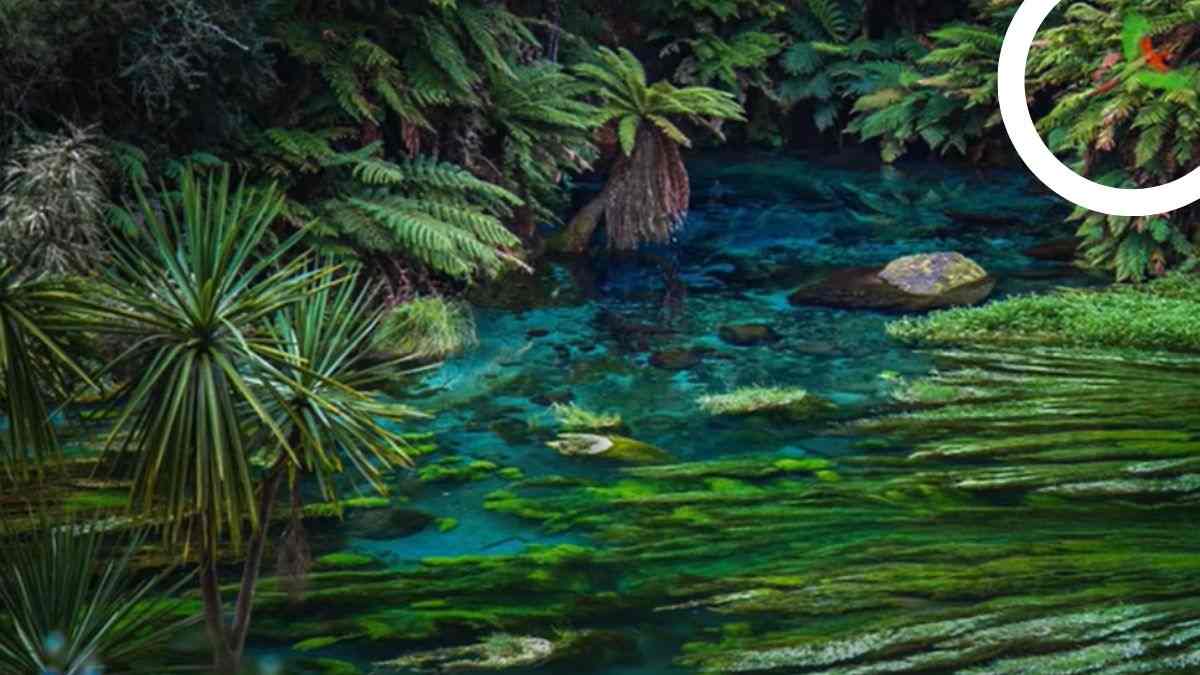 Just have a look at the mesmerizing being; isn't he just so adorable?

Careless Henry Lost His Pencil Again! Can You Find It Among These Books In 7 Seconds?