Sudoku Solver: Here is a step-by-step guide for solving sudoku for beginners. These 10 Sudoku tips will make you a pro at solving easy, medium, and hard Sudoku puzzles.

Sudoku Solver Tips: One of the most popular puzzle games in the world is a fantastic brain game. We all must have seen the printed version of Sudoku in newspapers and magazines. Sudoku is a logic puzzle game where one has to fill in the missing numbers in a 9x9 grid so that each row, column, and 3x3 section boxes contain all digits between 1 to 9 without repetition. Though, Sudoku requires no calculation or mathematical operations however it requires logic, reasoning, concentration and brain.

Sudoku is a logic-based, number-based puzzle game that consists of 9x9 grids partially filled with numbers while partially empty. Each cell across the rows, columns, and 3x3 section boxes has a single solution only. Earlier, the Sudoku was published by the French newspapers under the name Number Place. It gained popularity in 1986 after being published the Japanese puzzle company Nikoli under the name Sudoku meaning Single Number. In 2004, Sudoku featured in The Times (London).

How to Play Sudoku?

The objective of Sudoku is to fill in the missing numbers in a 9x9 grid so that each row, column, and 3x3 section boxes contain all digits between 1 to 9 without repetition. One needs to apply logic and keep few rules in mind:

Start by scanning rows and columns. Look for rows and columns with a lot of numbers already filled. For example, rows with almost 5 our 9 numbers or a 3x3 grid with 6 out 9 numbers pre-filled are a good place to start. This helps you in spotting which numbers are missing easily and quickly. Filling in these numbers will give you the boost and cue to finding the missing numbers across corresponding rows, columns, and grids.

Another most systematic Sudoku solver strategy is pencil marking which means you pencil in possible numbers inside cells after scanning rows, columns, and grids. This helps you in identifying combinations and later erase numbers that do not fit the solution. Always use a pencil to solve Sudoku.

Let us Solve a Sudoku 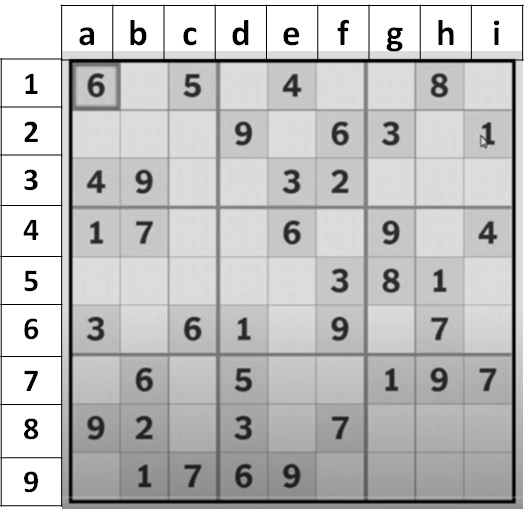 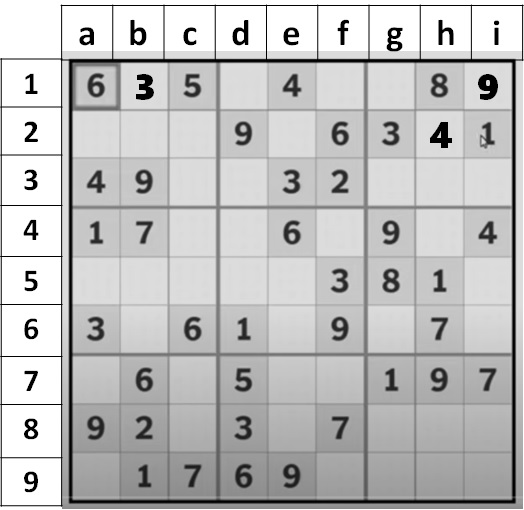 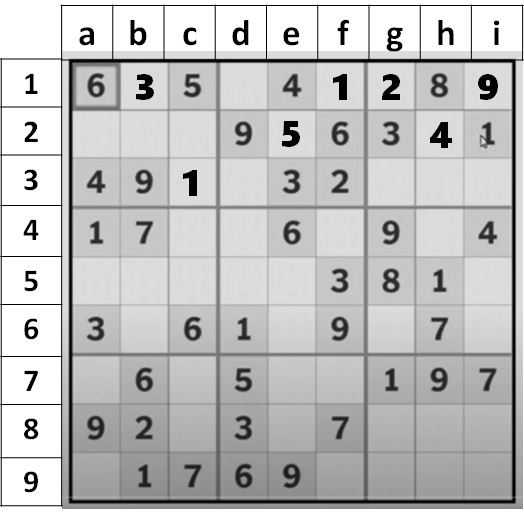 We shall share the solved Sudoku puzzle here for you to learn and practice. 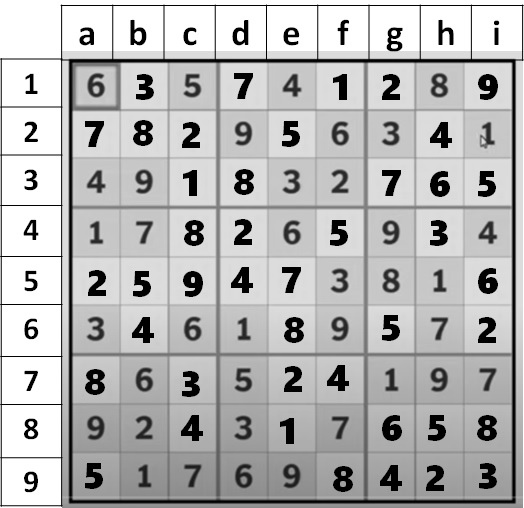 For More Puzzles and Math Riddles, Check Out:

Math Riddles: Solve This Math Crossword Puzzle, Only with 1 to 9 Numbers

Math Riddles: How Many Triangles Do You See In This Picture?

Math Riddles: Can You Find the Missing Numbers in these Logic Puzzles?

Math Riddles: Find Missing Shapes Quiz, Can You Solve in 20 Seconds Each?