This naughty crow is Mr. Ben’s foe! Can you find the hidden crow?

Has anyone ever disturbed your sleep? How irritated do you get in such a situation? Can you find the hidden crow in this image?

Mr. Ben is a couch potato. He loves to sleep. Stare straight into his eyes and you will see an earnest desire to slide into the bed and sleep for 9 hours straight. Mr. Ben’s wife once had a cat, who was infamous for being lethargic. However, Mr. Ben beat the cat in the sleeping challenge.

The indolent nature of Mr. Ben has been dreaded by everyone around him. He is often late to work, sleeps while working, and hates everyone who asks him to wake up.

It was just last week that Mr. Ben slept in the kitchen while baking muffins. When his wife asked him to pick her up from her office, the loving husband went to pick her up, but couldn’t reach her office. Why? The sources say that he was found asleep in the car halfway. When his children wanted him to play football with them, they were surprised to see how talented their father is to sleep while standing. And oh, did we tell you that he was once found sleeping on the dining table?

The whole city knows how sleepy is Mr. Ben. As a child, his teachers once found him sleeping in the exam hall. His classmates used to make fun of him, but Mr. Ben was the least bothered. Can you guess why? Well, how will anyone be bothered by bullying if one is always asleep while fellow classmates pass a sarcastic comment? Growing up he never had many friends. Maybe, some imaginary friends visited Mr. Ben every day in his sleep!

While proposing to his wife on his knees, Mr. Ben amazed his wife with the skill of sleeping while kneeling. Such is the nature of Mr. Ben.

He has lost not one but many friends due to this lethargic nature. After 12 years of marriage, his wife, too, is convinced that her husband is a slothful person.

But hey, how would Mr. Ben convince a naughty crow?

A crow is hiding near Mr. Ben’s house, and just stop cawing! Mr. Ben calls the crow his foe!

Can you find the hidden crow? 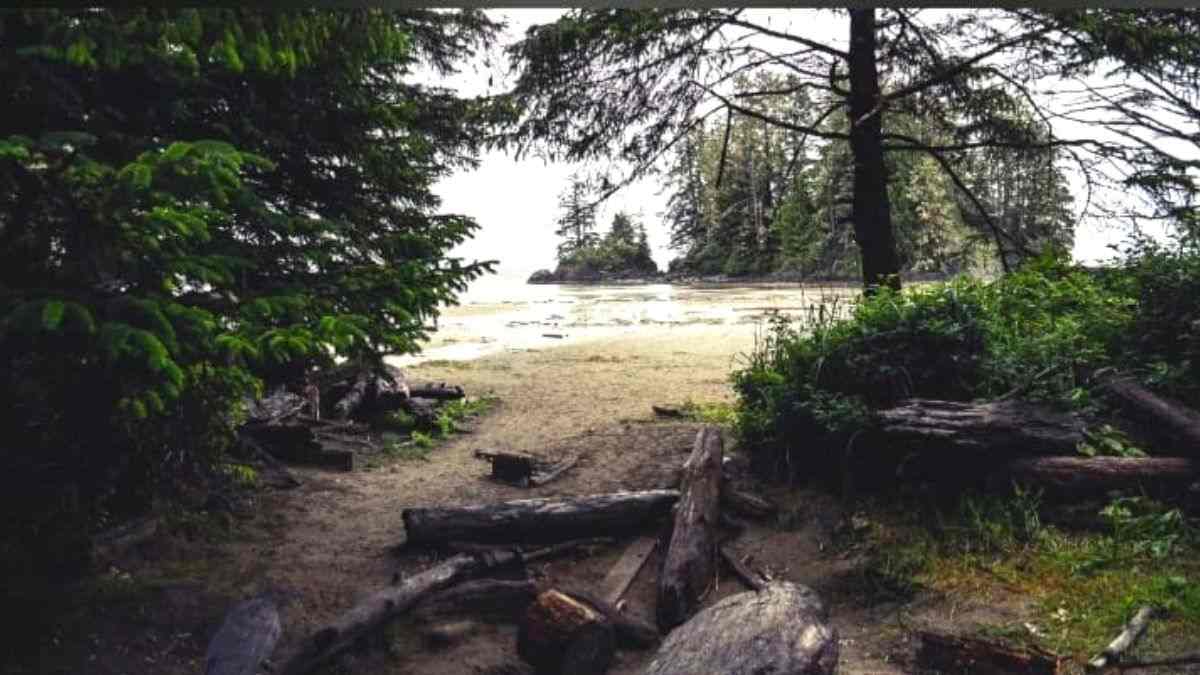 The crow has decided to wake Mr. Ben from sleep today. Did the crow succeed in his intent?

Oh dear bear, where are you? Find the hidden bear in the image!

Could you find the crow? 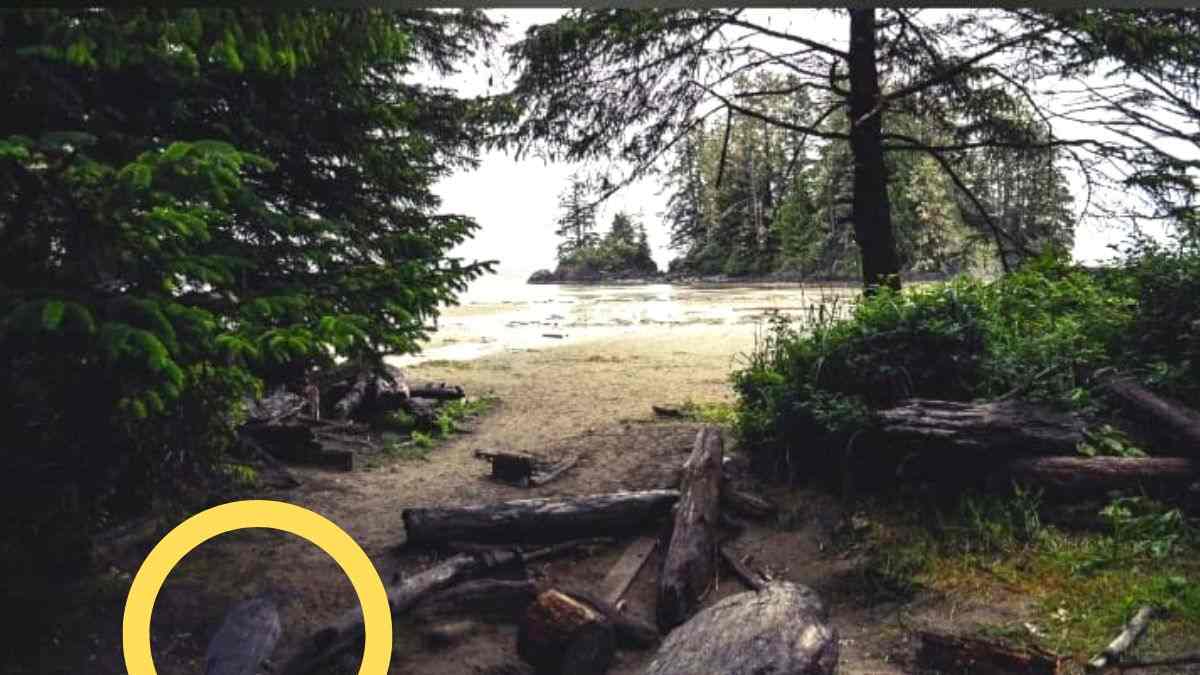 What Is The Panda Doing Around This Buddhist Temple? Find The Hidden Panda In Just 12 Seconds!